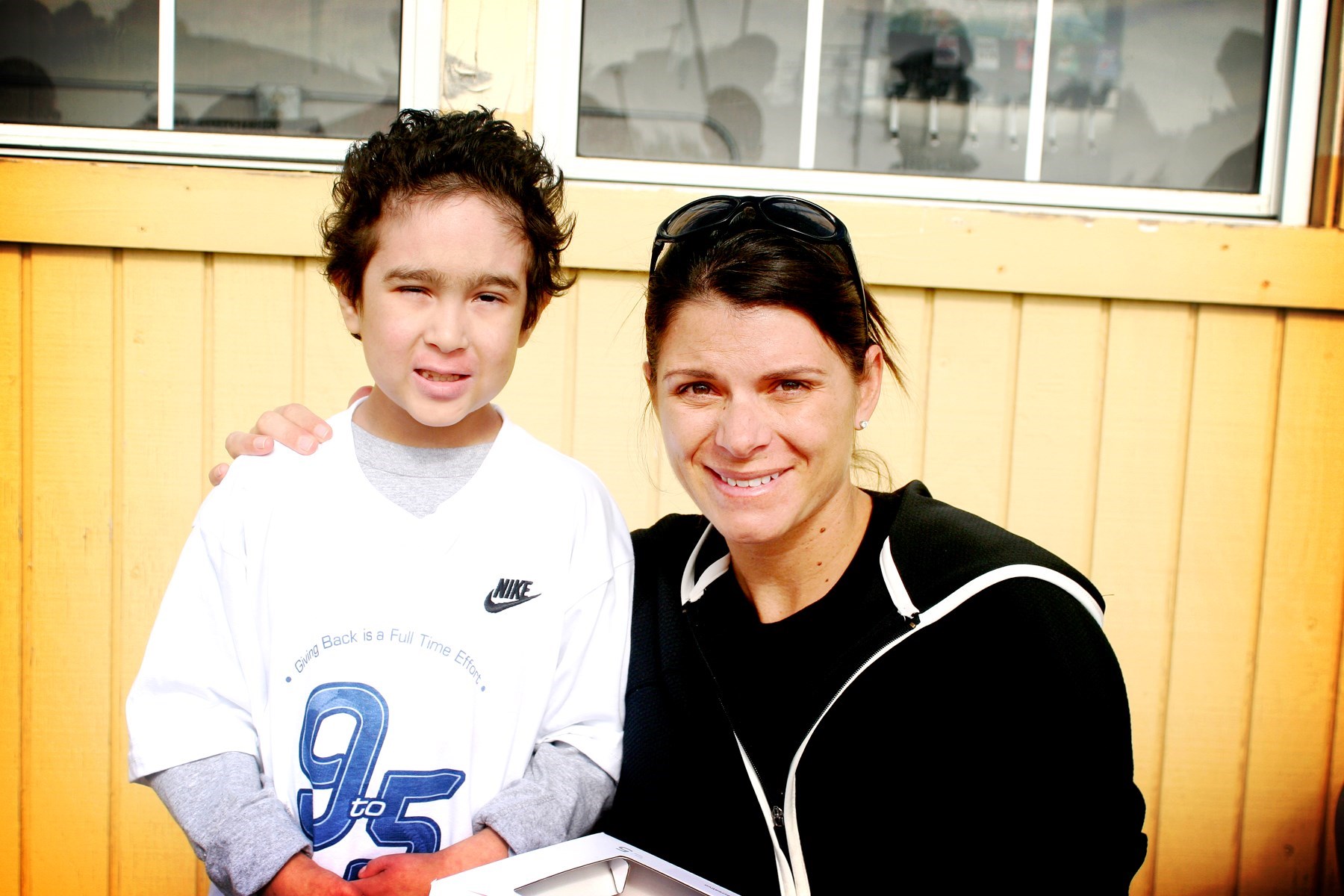 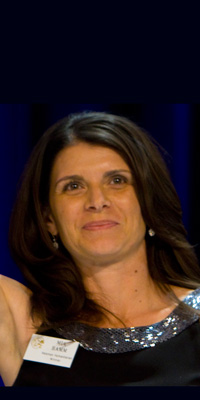 Mia Hamm, widely regarded as one of the best women soccer players of all time, was the 2009 recipient of the Heisman Humanitarian Award.  Hamm began leaving her mark on the sports world at an early age.  In 1987, at age 15, she became the youngest woman to ever play with the U.S. National Team. Hamm went on to win two Olympic gold medals, an Olympic silver medal, two FIFA World Cups and four NCAA National Championships with the University of North Carolina.  She was also a founding member of the Women’s United Soccer Association and led the Washington Freedom to the Founder’s Cup.  Over the years Hamm has won numerous awards for her efforts on and off the field including ESPN’s ESPY Awards for Female Athlete of the Year and Soccer Player of the Year.

Hamm started the Mia Hamm Foundation after her brother Garrett passed away due to complications associated with aplastic anemia. The foundation operates with two goals in mind: raising funds and awareness for families needing marrow or cord blood transplants and continuing the growth in opportunities for young women in sports.  Hamm chose these missions because they are issues that have impacted her personally throughout her life.

Through her foundation and charitable works, Hamm continues to work toward equality while promoting strength and confidence in young women.  Hamm is a pioneer in her sport and a role model for athletes and fans alike who believe in equal opportunity, Title IX legislation, and the love of the game. 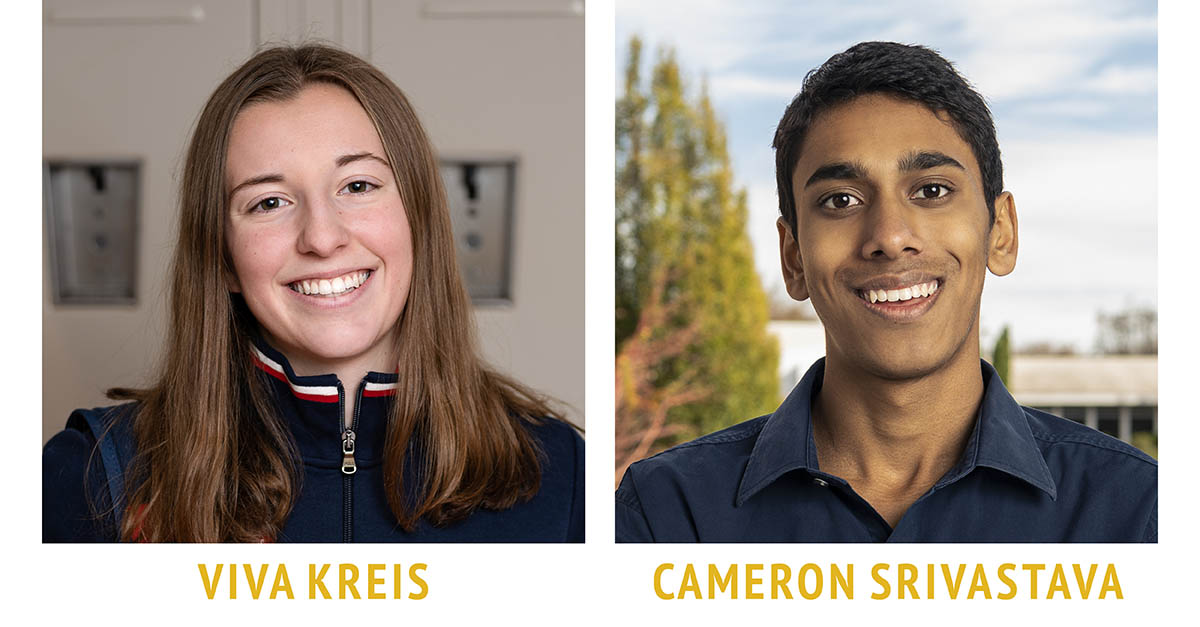 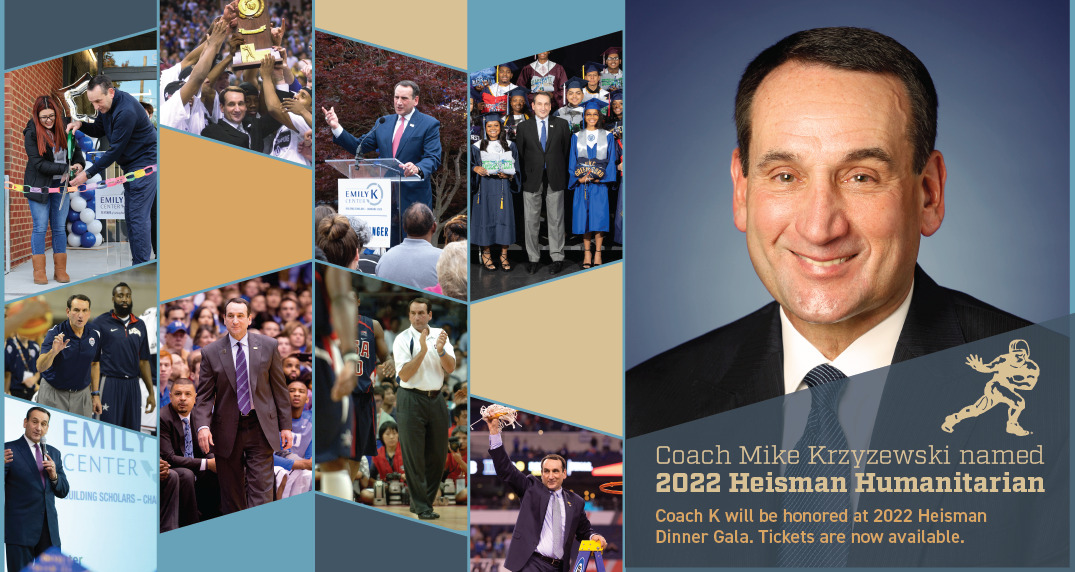 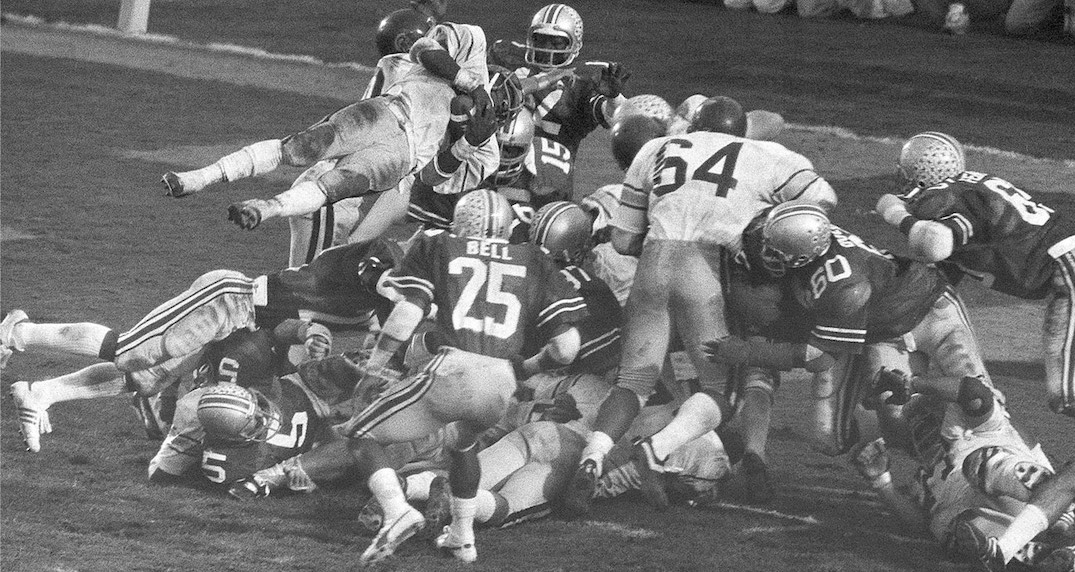 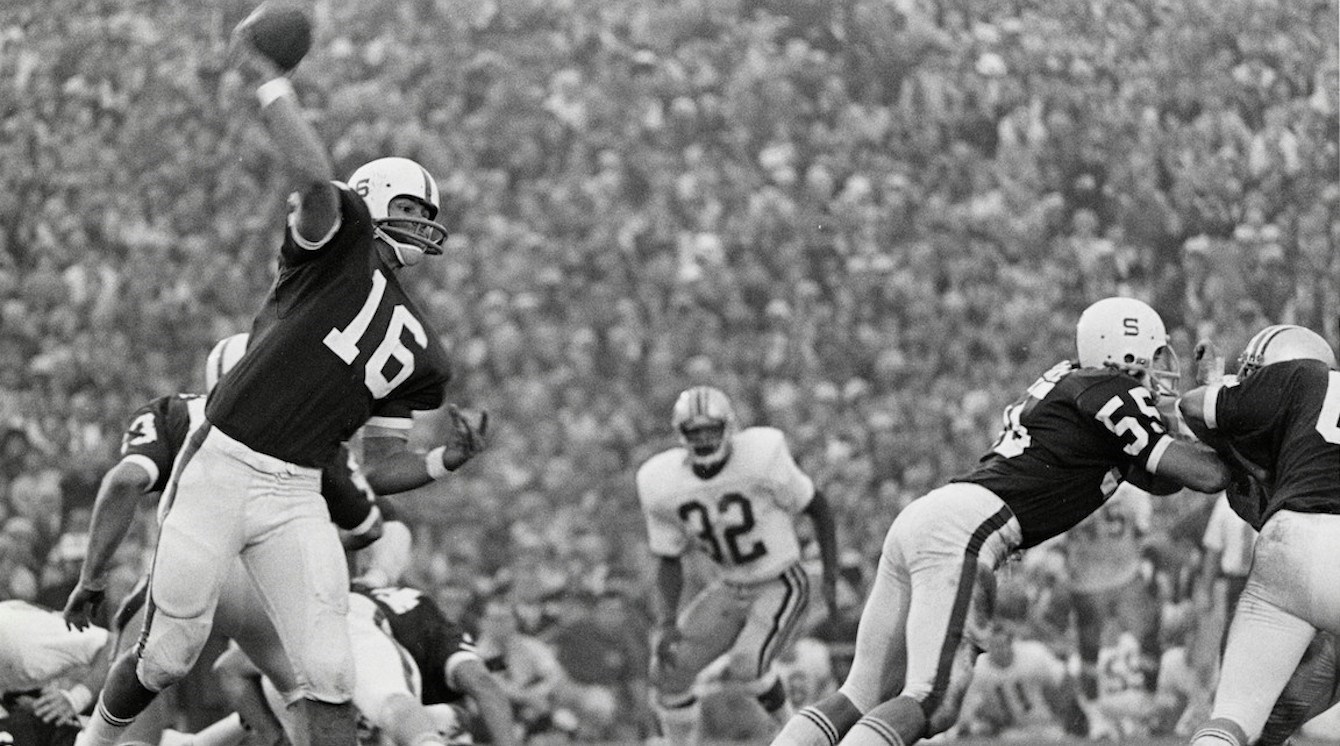