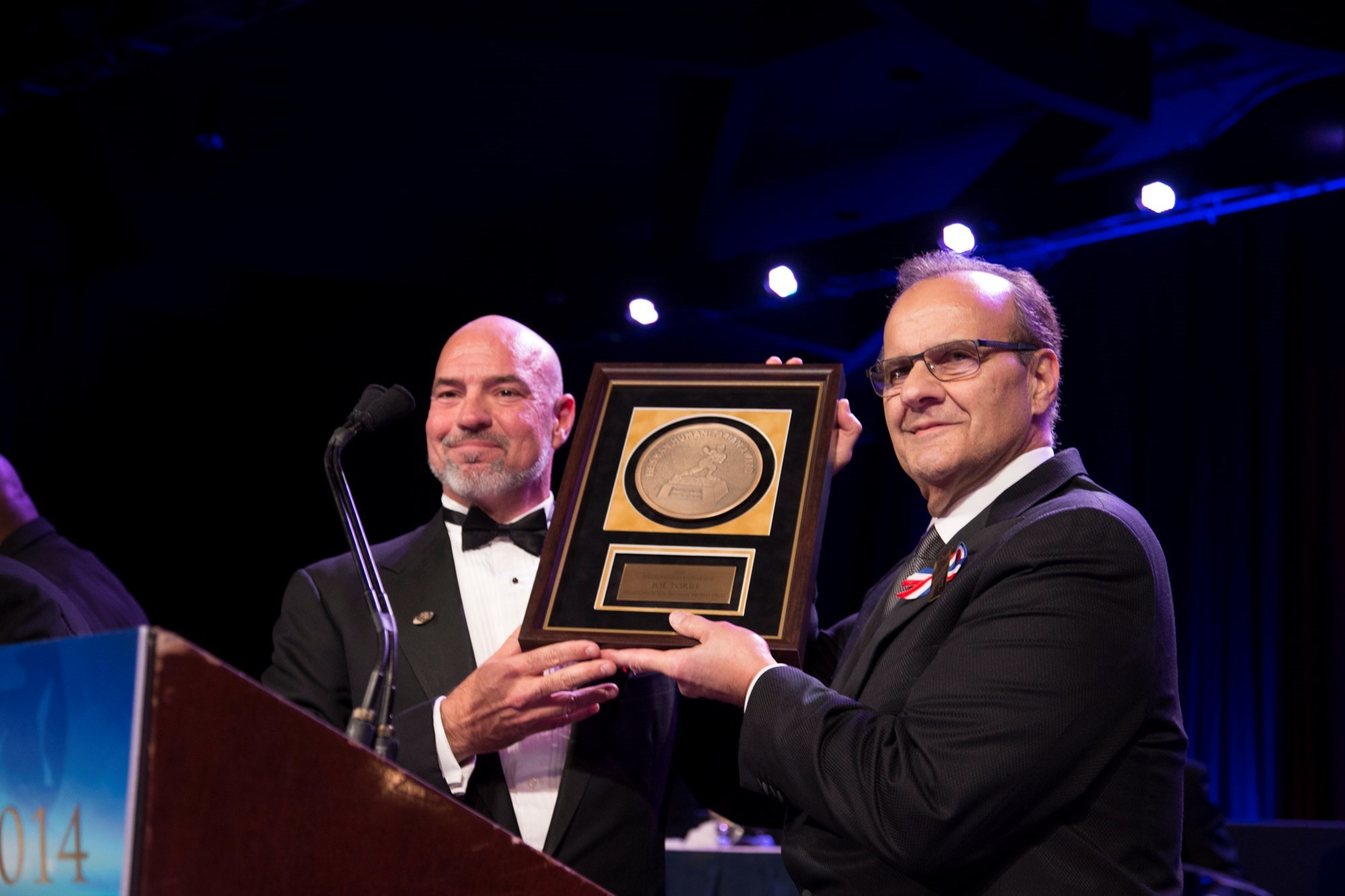 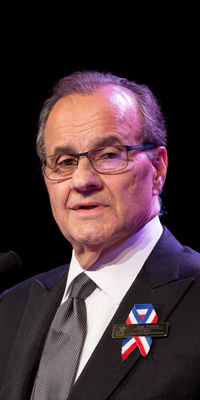 Joe Torre, the ninth recipient of the Heisman Humanitarian Award, has become one of the faces of baseball over the course of more than a half-century in the game. Despite a successful 15-year playing career that included several All-Star selections and the 1971 MVP, Torre is best remembered as one of the most successful managers of all-time: He won four World Series rings in five years with the New York Yankees in the late ‘90s, and the team reached the playoffs in each of Torre’s 12 seasons in the Bronx.

But his charitable endeavors have been even more remarkable than his achievements on the diamond. In 2002, Torre and his wife Ali founded the Safe at Home Foundation, dedicated to ending the cycle of domestic violence. Inspired by Torre’s own childhood spent living in an abusive home, Safe at Home has launched national awareness campaigns and established in-school initiatives — called Margaret’s Place, in honor of Torre’s mother — that provide children with a safe space and a professional counselor trained in domestic violence intervention. To date, Safe at Home has opened 10 fully funded Margaret’s Places in New York City, New Jersey, Westchester and Los Angeles.

To learn more about the Safe at Home Foundation, please visit: http://www.joetorre.org. 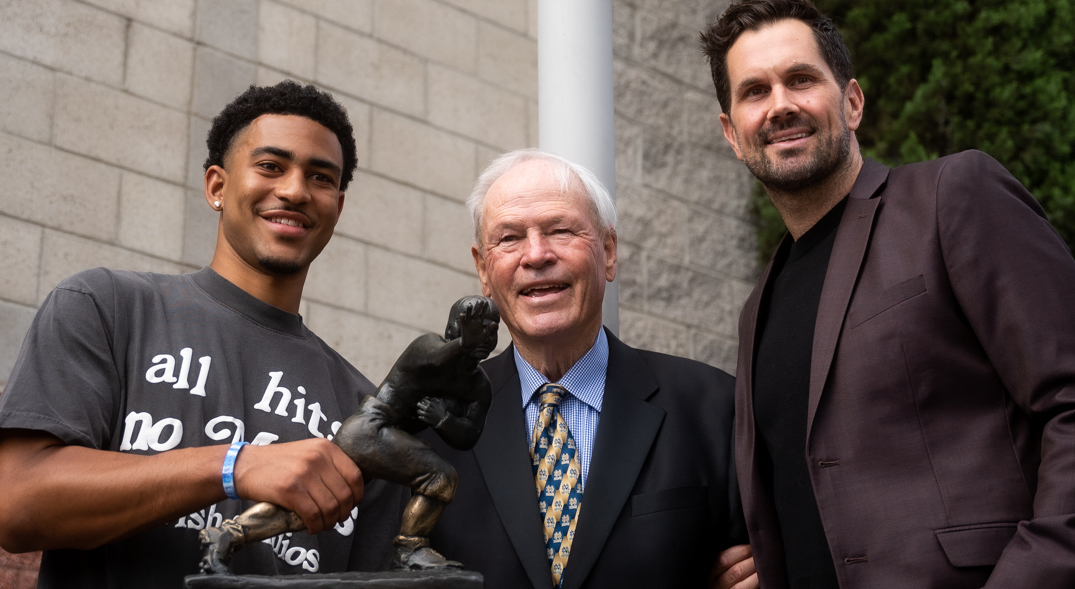 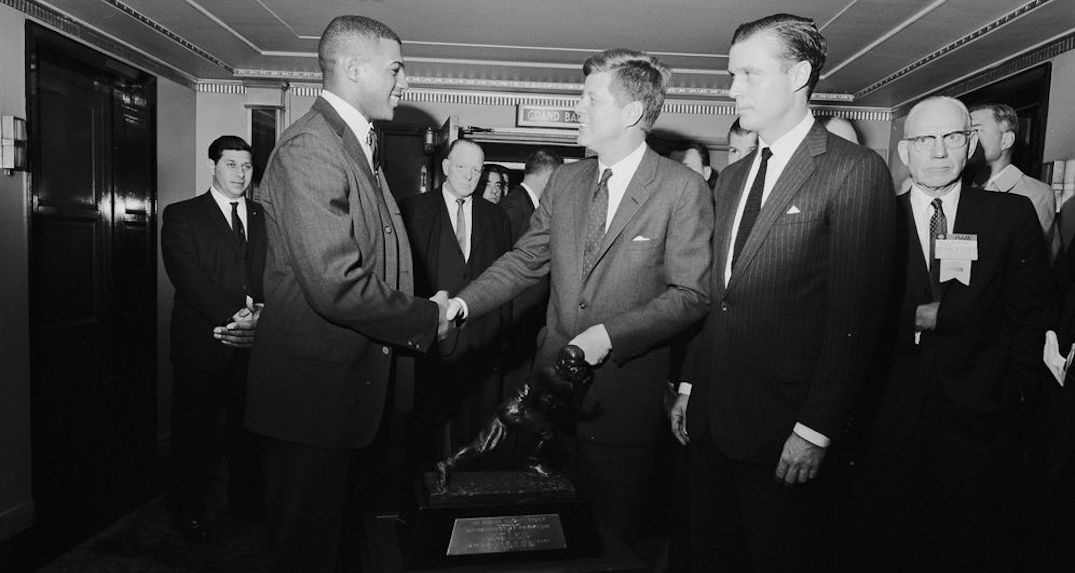 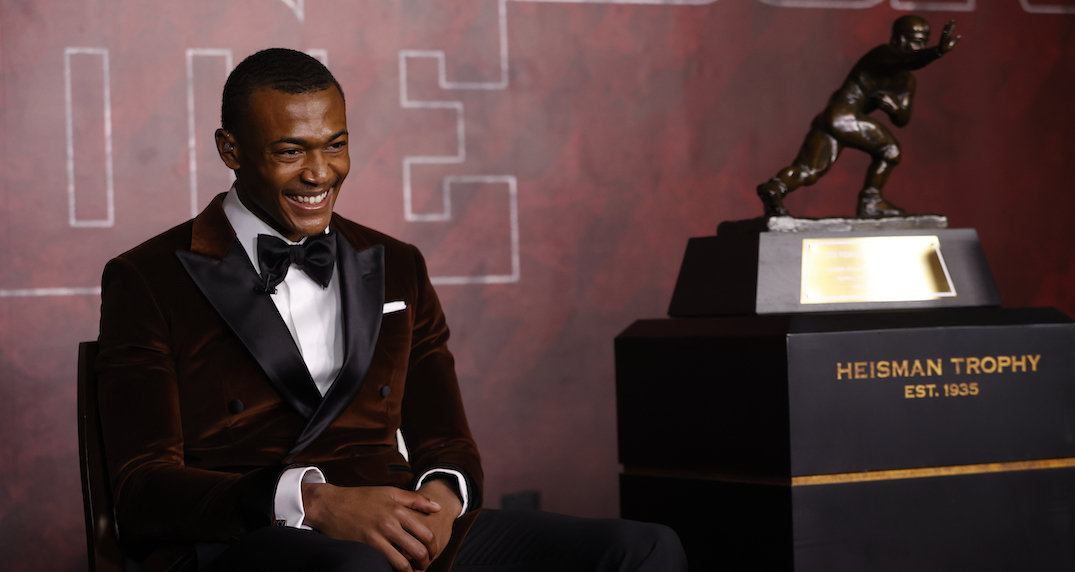