Continuing our look back on the 25th anniversary of Charlie Ward’s Heisman-winning season, this video provides an up-close look at the game that served as the turning point in Ward’s career. Though it happened in 1992, it became the catalyst for the ‘fast-break’ offense that Ward ran to perfection in 1993, the year he won the Heisman. 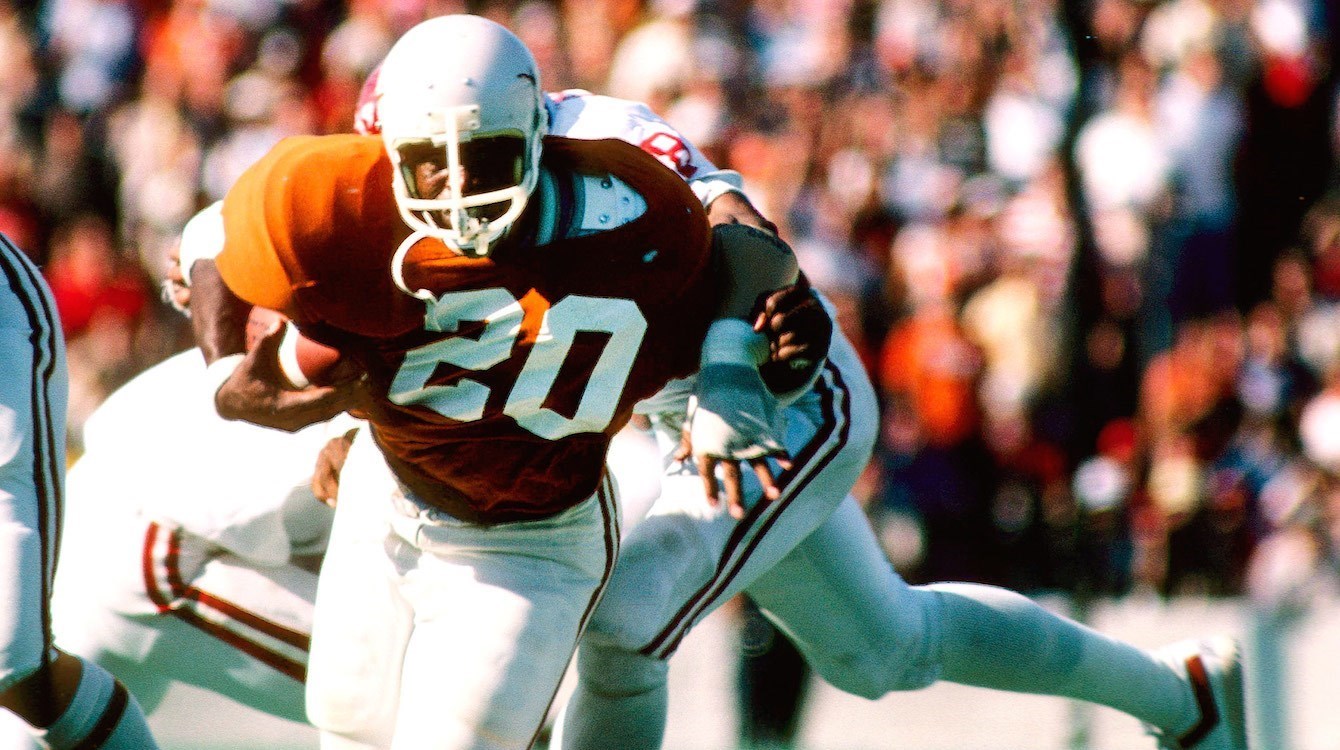 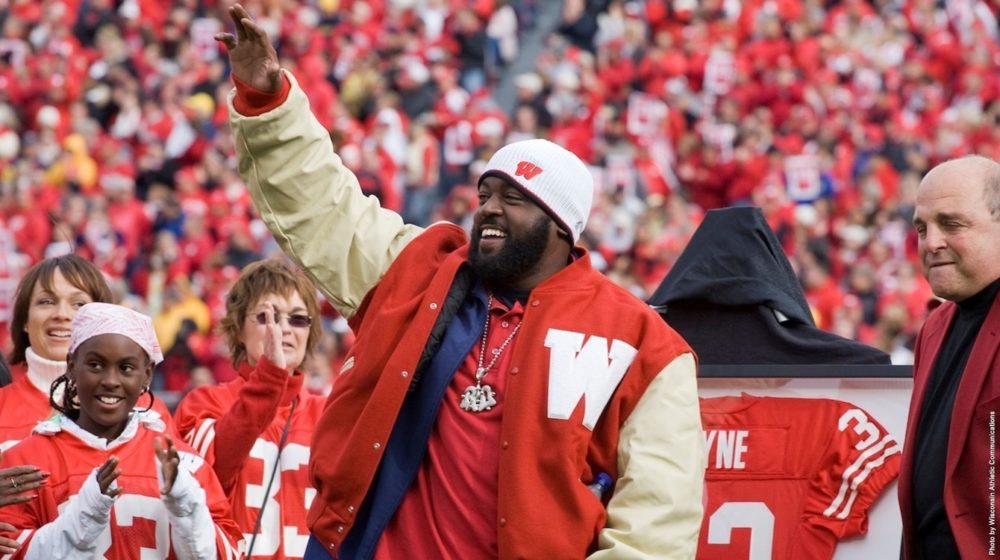 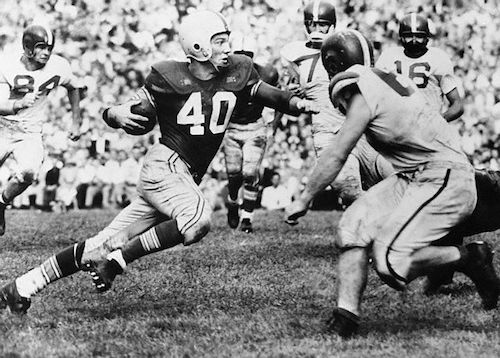 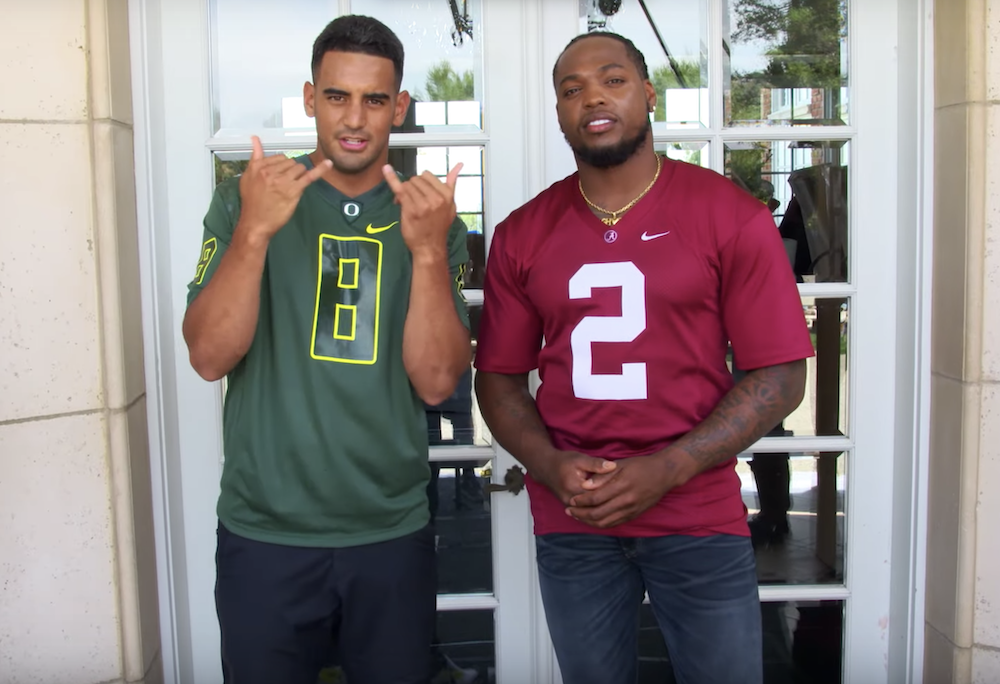