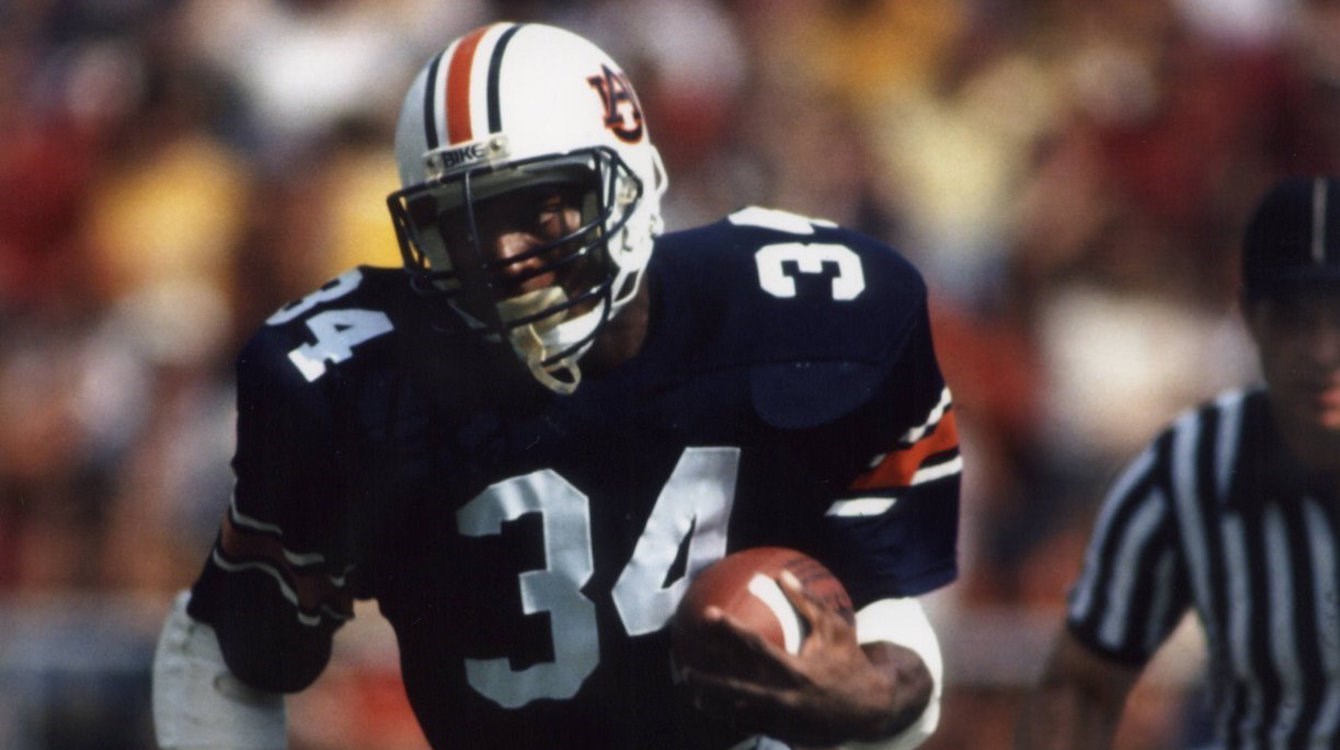 A shoulder injury cost Bo Jackson much of his 1984 junior season. Auburn’s mega-talented running back was limited to 475 yards and five touchdowns after rushing for 1,213 yards and 12 touchdowns in a breakout sophomore season.

As the 1985 season approached, the big question was whether the powerful 6-2, 230-pounder with sprinter’s speed could stay healthy long enough to fulfill his lofty potential.

Auburn’s opener against Louisiana-Lafayette on Sept. 7, 1985, didn’t provide much of a challenge to the second-ranked Tigers, but it did reveal one thing: Bo was back.

This week in Heisman history, Jackson electrified Jordan-Hare Stadium, rushing for 290 yards and four touchdowns while igniting his Heisman campaign in the process.

Heading into the game, one of Auburn coach Pat Dye’s goals was to get a good, extended look at Jackson to see just how ready he was to carry the load for the Tigers. In the offseason, Dye had scrapped the wishbone and installed the I-formation, making Jackson the centerpiece of his offense. So he wanted Bo to show he could be the workhorse in a scheme that emphasized physical, downhill running.

Jackson didn’t cooperate against the Raging Cajuns. He galloped for touchdowns of 7, 47 and 76 yards in the opening quarter, piling up 181 yards in six carries as Auburn took a 21-0 lead. By halftime, he had 206 yards on 10 carries as the Tiger lead extended to 35-0.

When the dust settled, Jackson’s 290 yards and four scores came on just 23 carries (and a little over three quarters of play) and the Tigers had a 49-7 victory. His rushing yardage is a record for a Heisman winner in a season opener, as is his 12.6 yards per carry.

Jackson followed up his monster season debut with 205 yards against Southern Mississippi and then, after being held to 80 yards in an upset loss to Tennessee, cruised to 240 yards against Mississippi. His 815 rushing yards after four games still stands as the second-most in Heisman history, after Marcus Allen‘s 925 in 1981. After six games, he totaled 1,233 yards and 11 touchdowns and appeared poised to become the third player to shatter the 2,000-yard barrier. But injuries slowed him in the second half of the season and he finished with 1,786 yards and 17 touchdowns.

He went on to capture Auburn’s second Heisman over Iowa’s Chuck Long in what was, at the time, the closest vote in Heisman history.

While injuries ultimately derailed Jackson’s football career, there’s no doubting his status as one of the best athletes to ever win the Heisman. Thirty-four years ago this week, we got to see his considerable talents on full display. 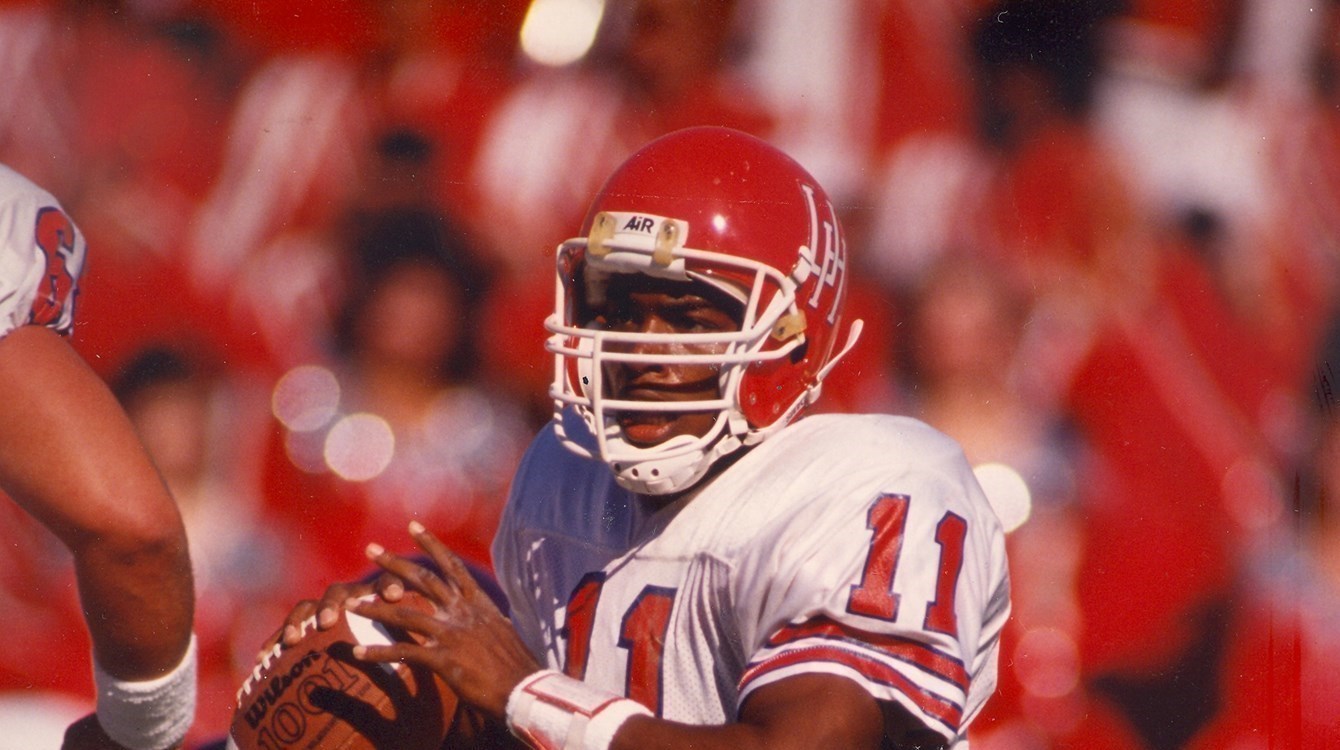 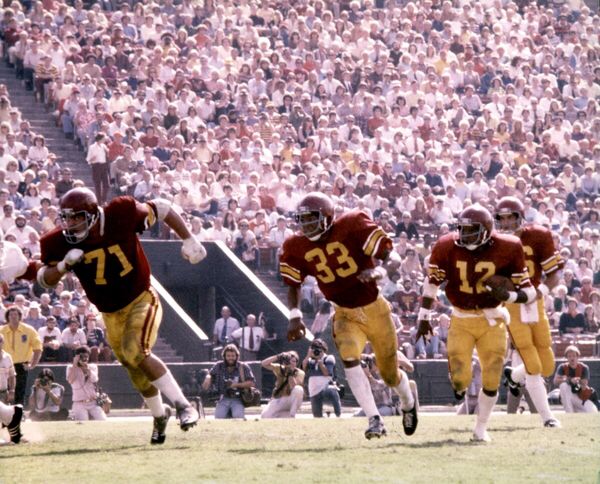 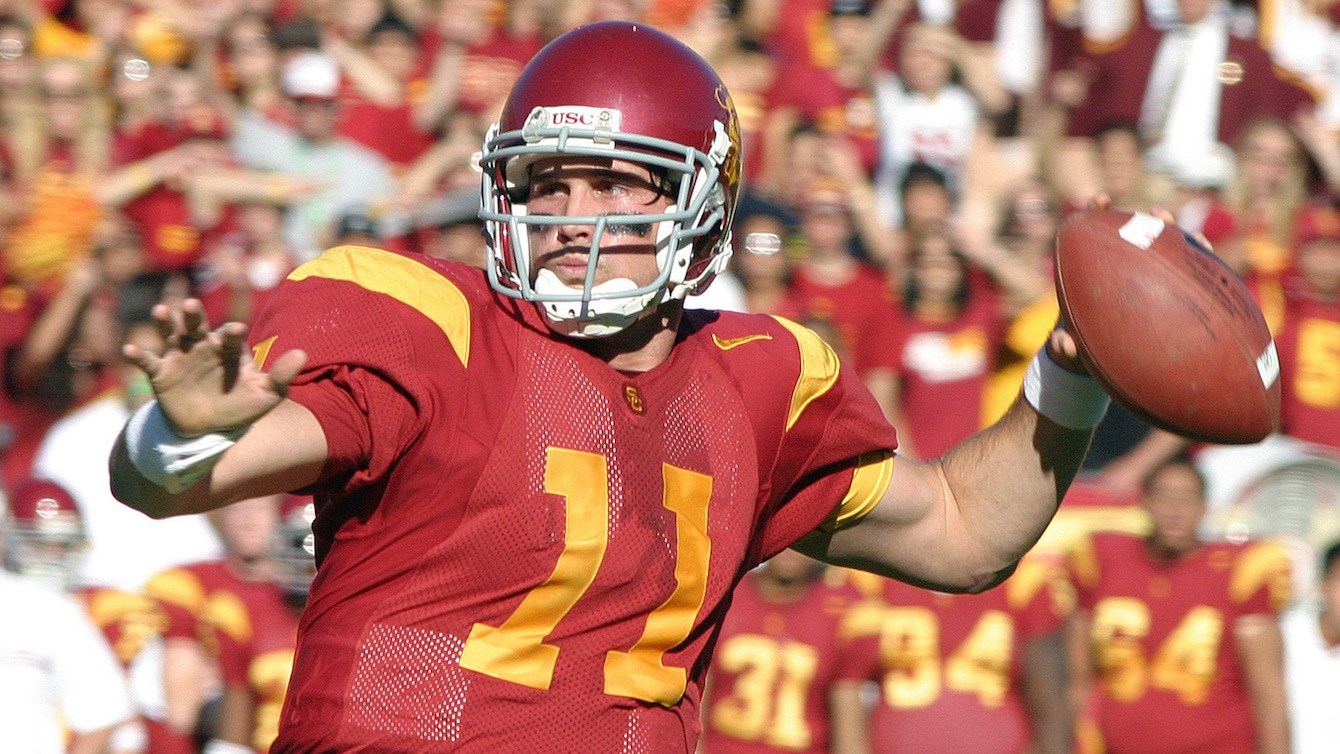