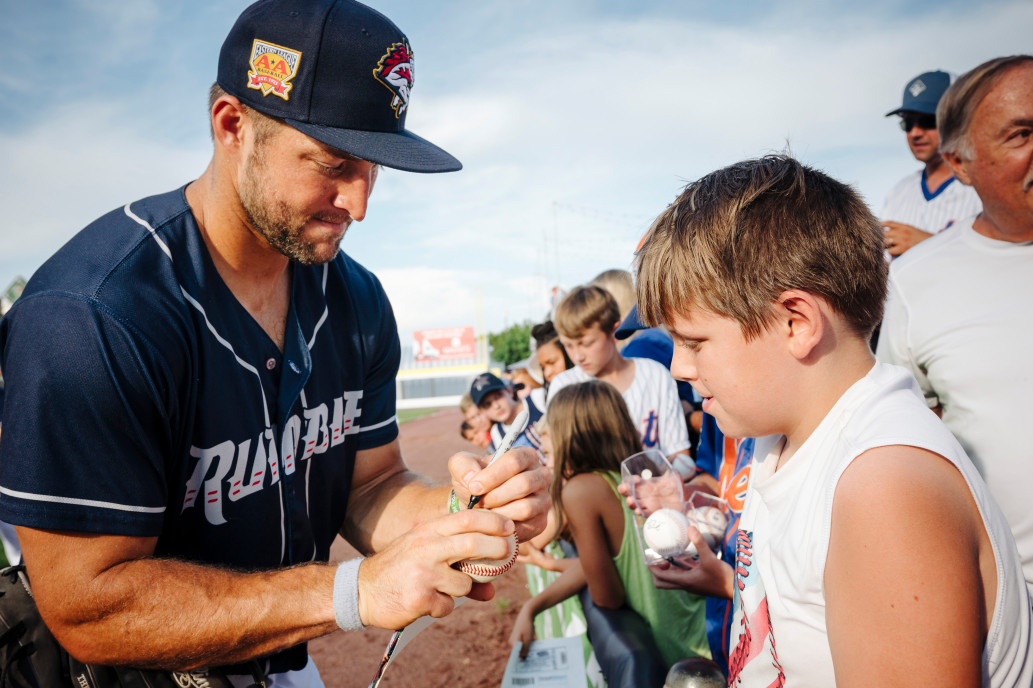 Training camp is just a few weeks away, so it’s time to take a gander at what’s going on in the Heisman world this summer…

(Disclaimer — The Heisman Trophy Trust and Heisman.com does not endorse any college football player for the Heisman Memorial Trophy. The information contained here serves as a platform of information for fans and media, and is not intended to contain a definitive and comprehensive list of possible contenders.

Summer means Heisman campaigns are getting started. West Virginia recently launched one for its quarterback, Will Grier.

The campaign was launched on July 7, after a series of meetings this year with nine university employees, including coach Dana Holgorsen. The first of seven four-minute videos about Grier will appear on a specially created website www.Grier7Heisman.com at 7 p.m. Sunday — and the next six Sundays after that.

Missouri is doing the same for Drew Lock, who was the all-SEC first-team quarterback last season.

“I told him that one day he’s going to win the Heisman,” Miller said with a smile. “I’ve known Dwayne for two years now. Man, he’s dope, he’s nice.

Ted Lewis of The Advocate wonders if Arizona’s Khalil Tate has the name recognition to launch a Heisman campaign.

Does Alabama have a legit Heisman contender?

The best college football running back of all time and one of the top-three NFL backs, who would have the yardage record if he hadn’t retired after just 10 seasons, does not have a statue commemorating him. Instead, his Heisman is not available for fans to view and his other achievements are put in Heritage Hall, which is neat but still a darkened room where at least on exhibit is always under construction.

July 9 was the 100th anniversary of the birth of Iowa’s Heisman winner, Nile Kinnick.