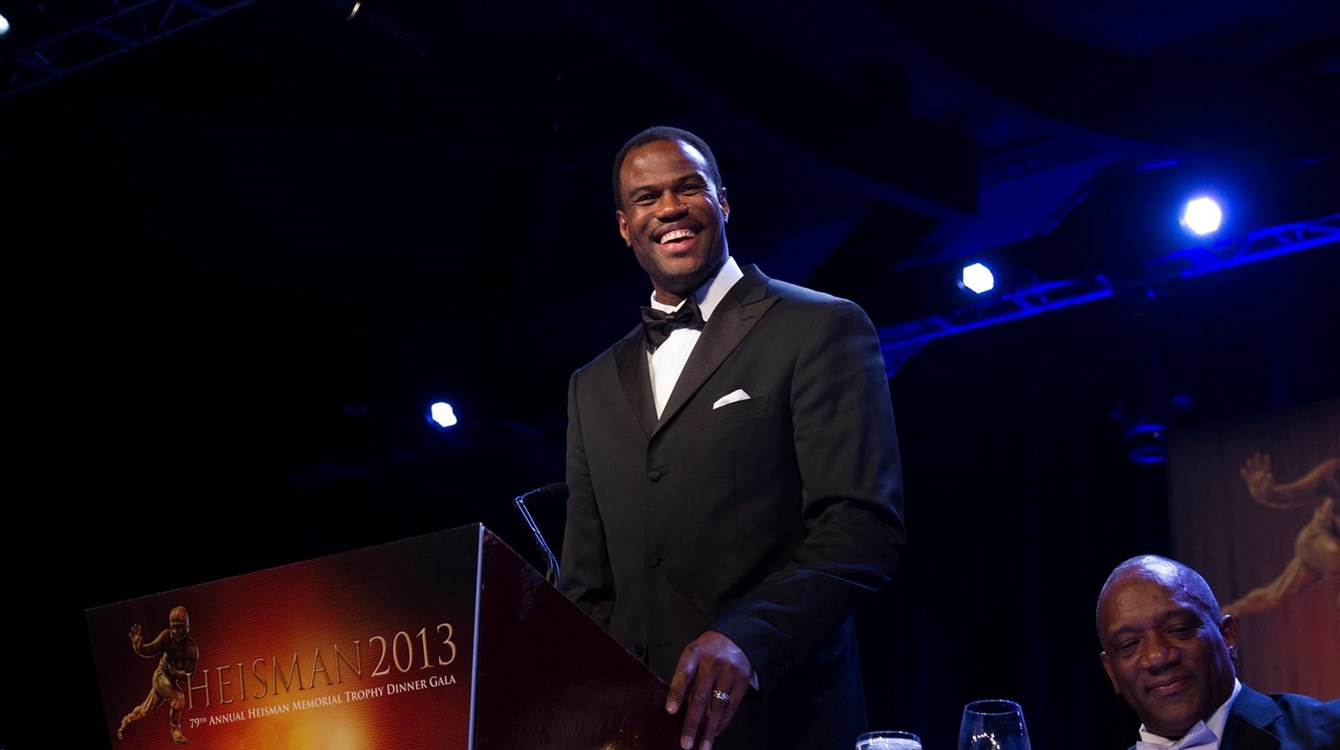 The Heisman Trophy Trust was proud to honor NBA Hall of Famer David Robinson as the eighth Heisman Humanitarian Award winner. Robinson and his wife Valerie created the David Robinson Foundation in 1992 to support programs that address the needs of underserved families. The impact of their efforts has been felt by the San Antonio, Texas community for the past two decades, and will continue to be felt for many years to come.

As a basketball player, Robinson followed in his father’s footsteps and attended the United States Naval Academy, Annapolis, to study mathematics. David went on to become one of the best basketball players to ever wear the Naval Academy jersey. He won the prestigious Wooden and Naismith Awards and was selected by the San Antonio Spurs as the first overall pick in the 1987 NBA Draft. Before playing for the Spurs, he served as a civil engineering officer in the Navy for two years. Robinson won two NBA Championships with the Spurs and an Olympic gold medal playing on the 1992 U.S. Olympic “Dream Team.”  In 2000, he received the Patriot Award, the highest award given by the Congressional Medal of Honor Society, which, in that year, was presented to professional athletes to recognize the important role that sport plays in military morale.

Robinson’s charitable efforts are just as admirable as his achievements on the court. Beginning at the Gates Elementary School in San Antonio in 1991, he offered a $2,000 scholarship to every fifth grader who finished high school and attended college. He kept his pledge, and, in 1998, even quadrupled his donation, awarding $8,000 to each student who received a diploma.

Soon after his initial commitment to the Gates Elementary students, David and his wife Valerie founded the David Robinson Foundation. In addition to supporting various initiatives that assist children and families in need, the Foundation donated $9 million to help create and sustain the Carver Academy, an independent pre-kindergarten through eighth grade school designed to serve the underserved population of East San Antonio. Carver opened in 2001 and has since become part of the IDEA Public School charter network. Twelve years later, David remains active with IDEA and its plans to build twenty new schools in the San Antonio area over the next six years.

In addition to his clear commitment to supporting excellence in the classroom, David also promoted student athletics while playing for the Spurs. Through his Mister Robinson’s Neighborhood of Achievers program, 25 outstanding students were invited to each Spurs home game with a guest. Over 15,000 students attended a game due to their hard work and Robinson’s generosity.

Robinson also encourages other celebrities to utilize their respective platforms for the greater good. In 2008, he created The Admiral Center, which helps celebrities find the right cause to support, using their influence to bring attention and action. 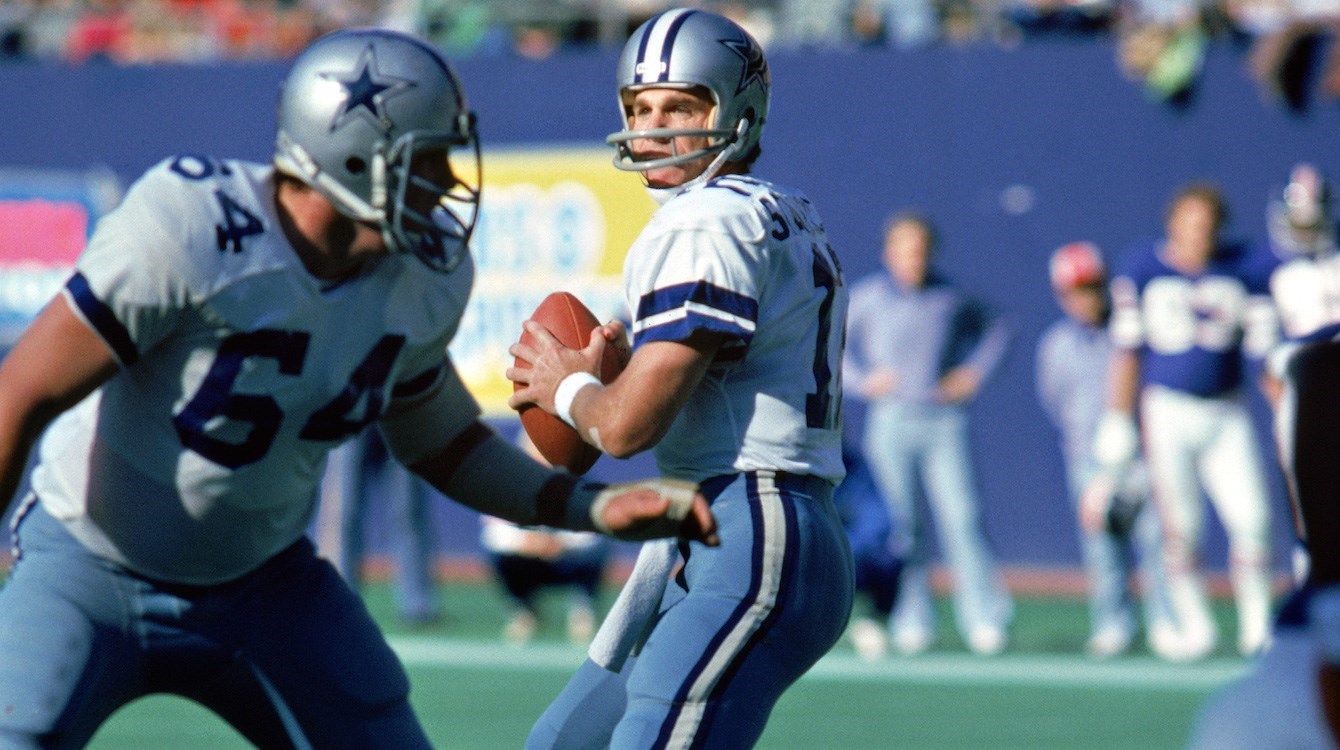 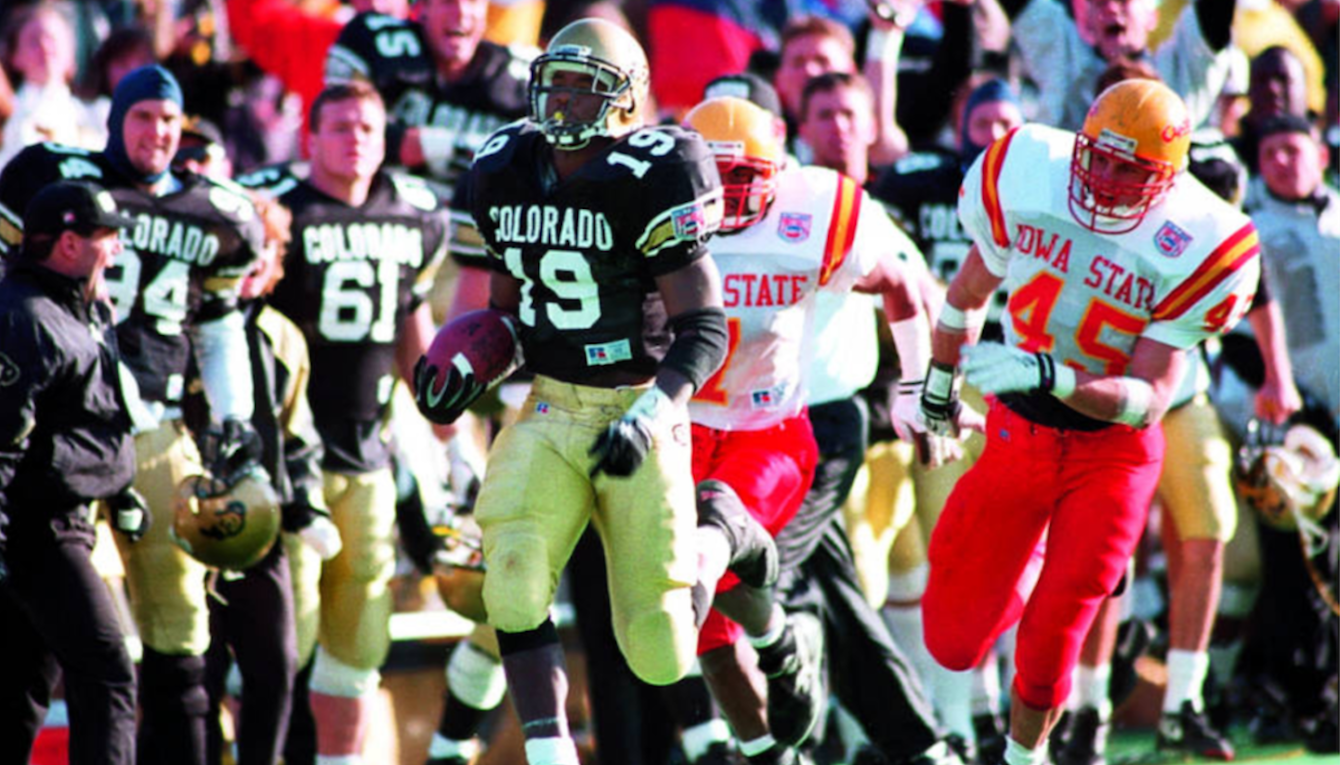 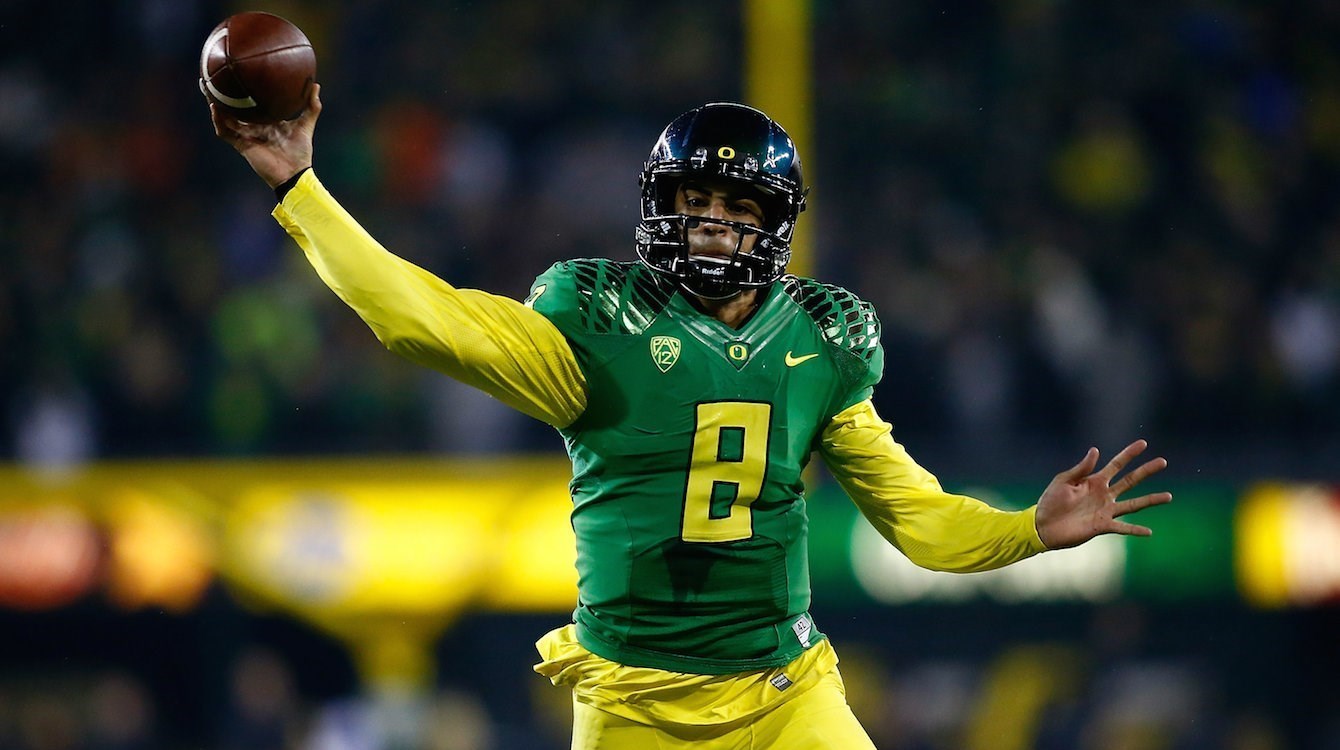