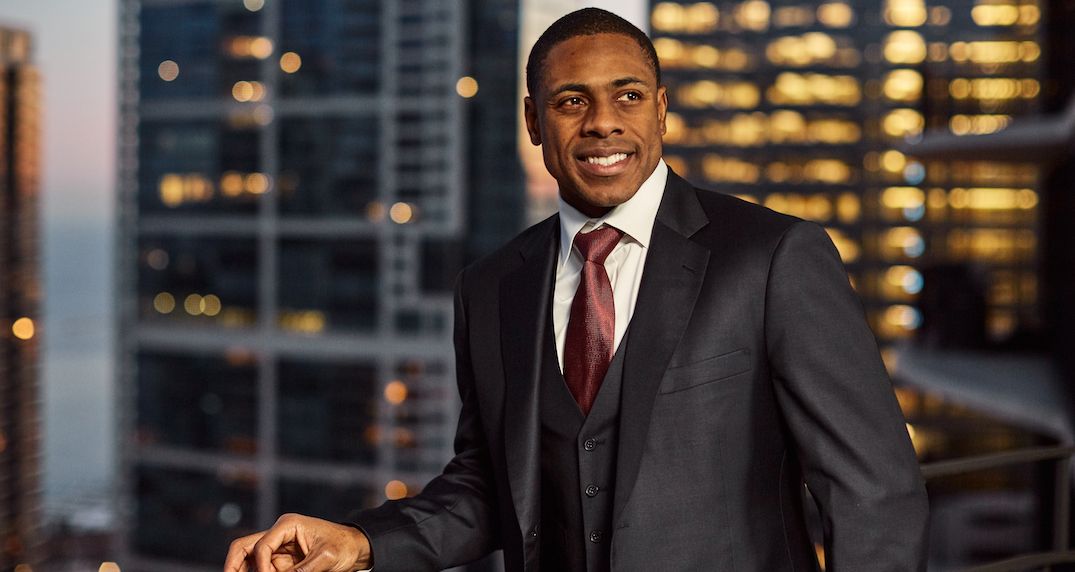 Major League Baseball star Curtis Granderson, whose Grand Kids Foundation has spearheaded nearly 15 years of community service benefiting thousands of kids and families, will receive the 2021 Heisman Humanitarian Award presented by The Heisman Trophy Trust. The announcement was made live last evening on ESPN’s Baseball Tonight: Sunday Night Countdown show. The honor will be presented at the 87th Annual Heisman Memorial Trophy Dinner Gala on Sunday, December 12 in New York City, where along with his award Granderson will receive $75,000 to support his Grand Kids Foundation.

In 2007, Granderson founded the Grand Kids Foundation to aid positive youth development through education, physical fitness, and nutrition initiatives. Thousands of children benefit each year from programming hosted by Granderson and his foundation. Grand Giving, a month-long food insecurity initiative, has raised more than 35 Million meals for families in need. Granderson also hosts Grand Kids Camps, baseball clinics for youths, and Grand Kids Summer Series, a program that provides inner-city kids access to Major League Baseball games and experiences. Granderson also serves as the President of the Players Alliance, a non-profit supported by MLB and MLBPA that seeks to drive equity and access to the game of baseball.

“I’d like to thank the Heisman Trust, not only for the great honor of being named the 2021 Heisman Humanitarian Award winner, but for the important work the Trust does to serve and support youth sports,” stated Granderson. “I do what I do because I want to help people however I can, not for the awards or accolades. But this one is special – I’m both honored and humbled.”

The Heisman Trophy Trust honors the most outstanding college football player each year with the Heisman Memorial Trophy. The Trust has a mission to support amateur athletics and provide greater opportunities to the youth of the United States. The Heisman Humanitarian Award was created as an extension of the Heisman Trophy’s greater outreach to athletes who are providing opportunities to those less fortunate. In addition, the Trust honors our nation’s most esteemed community-minded male and female high school seniors by recognizing and rewarding these outstanding scholar athletes with the Heisman High School Scholarship, presented by Acceptance Insurance.

Granderson joins an illustrious group of athlete humanitarians including fellow Major League Baseball standouts Mark Teixeira and Joe Torre. Some of the other Heisman Humanitarian winners include:

Click HERE to watch the announcement from last evening.

Tickets to the annual Heisman Dinner Gala will be available for purchase at Heisman.com.