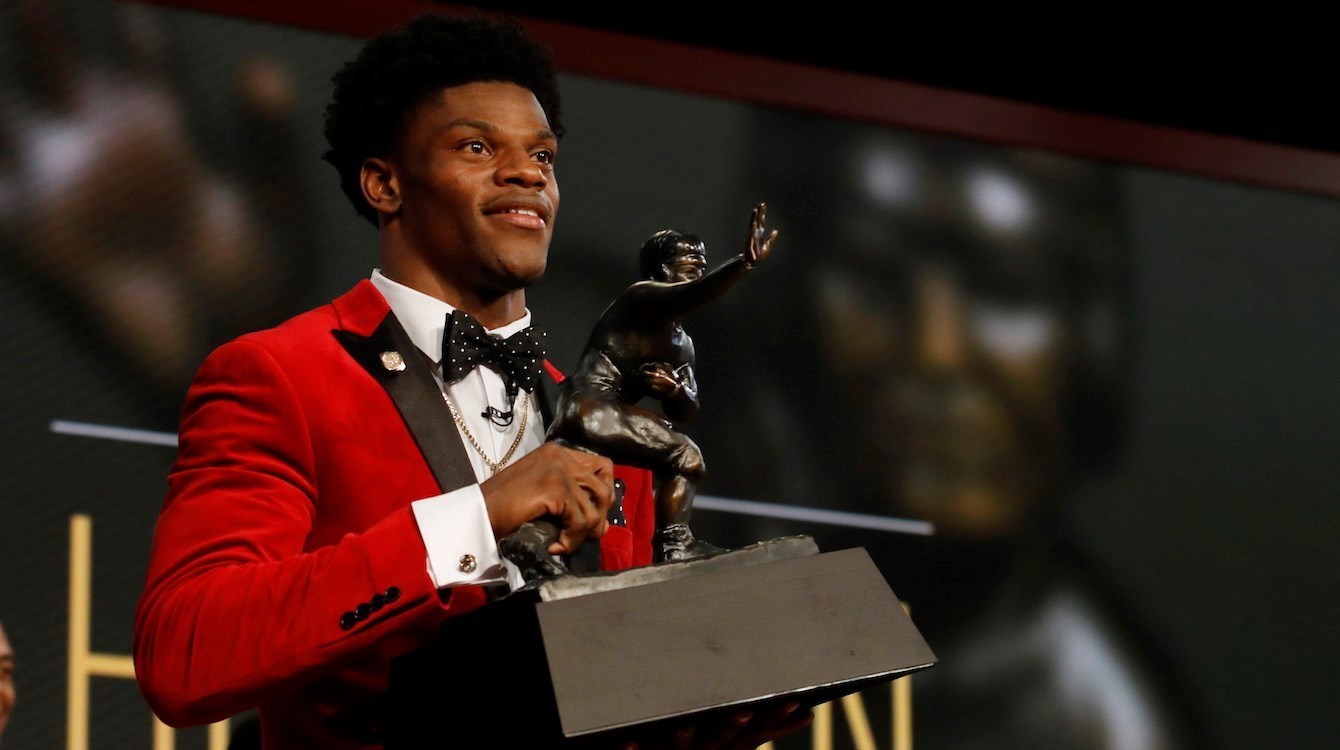 Lamar Jackson of the University of Louisville was selected on Saturday (Dec. 10) as the 82nd winner of the Heisman Memorial Trophy, an award presented annually by the Heisman Trophy Trust to the most outstanding player in college football.

The sophomore quarterback was announced as the 2016 winner of the prestigious honor at the end of ESPN’s live broadcast of the Heisman ceremony from Manhattan’s PlayStation Theater.

“I’ll remember this for the rest of my life,” said Jackson upon winning the award. “I’m happy right now. I don’t even know what to say.”

At age 19 years, 337 days, Jackson is the youngest player to win the Heisman and the first from Louisville.

The 6-3, 218-pounder from Pompano Beach, Fla., produced an eye-popping 4,928 yards of total offense (second-best in Heisman history to Ty Detmer‘s 5,022) and 51 touchdowns for the No. 15 Cardinals, who finished the regular season at 9-3 with a berth in the Buffalo Wild Wings Citrus Bowl. Jackson is the first player to win the Heisman with at least 30 touchdowns passing and at least 21 touchdowns rushing. For the year, he passed for 3,390 yards and 30 scores and tallied 1,538 yards (a record for a Heisman-winning quarterback) and 21 touchdowns on the ground, becoming the first player in FBS history to gain 3,000 yards passing and 1,500 yards rushing in the same season.

Ballots were emailed to 870 media personnel across the nation plus 58 Heisman winners and one fan ballot, for a total of 929 electors. The ballots were received and tabulated by the independent accounting firm of Deloitte & Touche LLP. Jackson polled 2,144 points to capture the award over Deshaun Watson of Clemson (1,524 points), and Baker Mayfield of Oklahoma (361 points). The point total is reached by a system of three points for a first place vote, two for a second and one for a third.

Jackson will be officially inducted into the Heisman family at the 82nd annual Heisman Memorial Trophy Dinner Gala on Monday evening, December 12, 2016, at the Marriott Marquis in New York.

For more details on the 2016 Heisman Trophy vote, visit HeismanCentral.com. 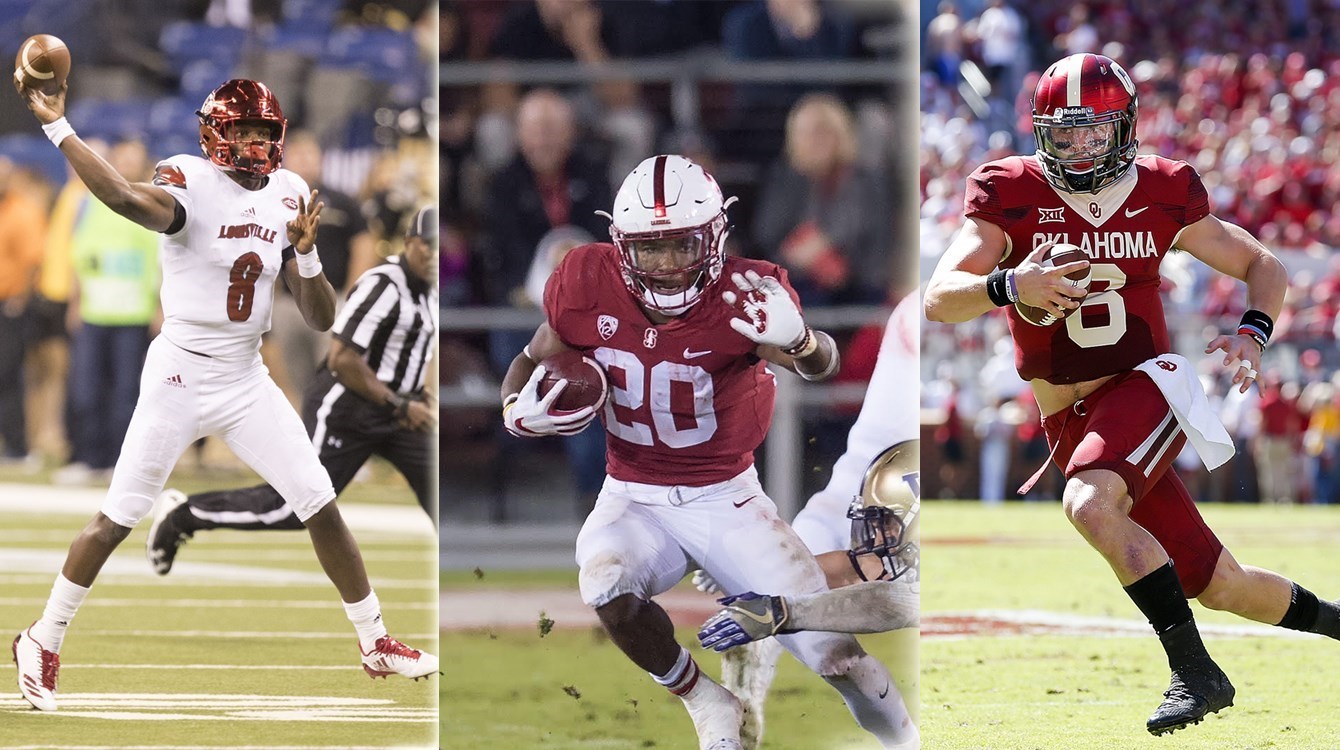 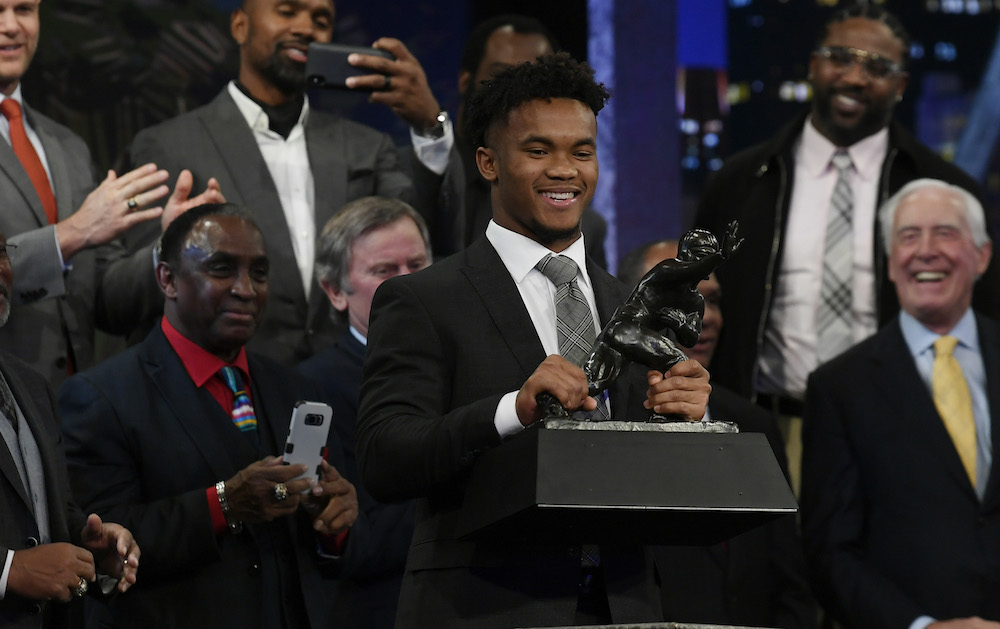 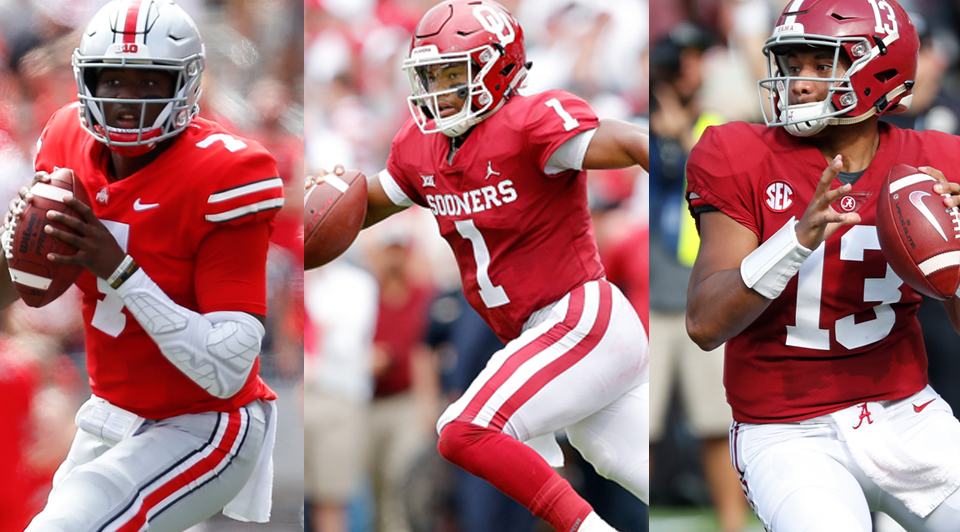 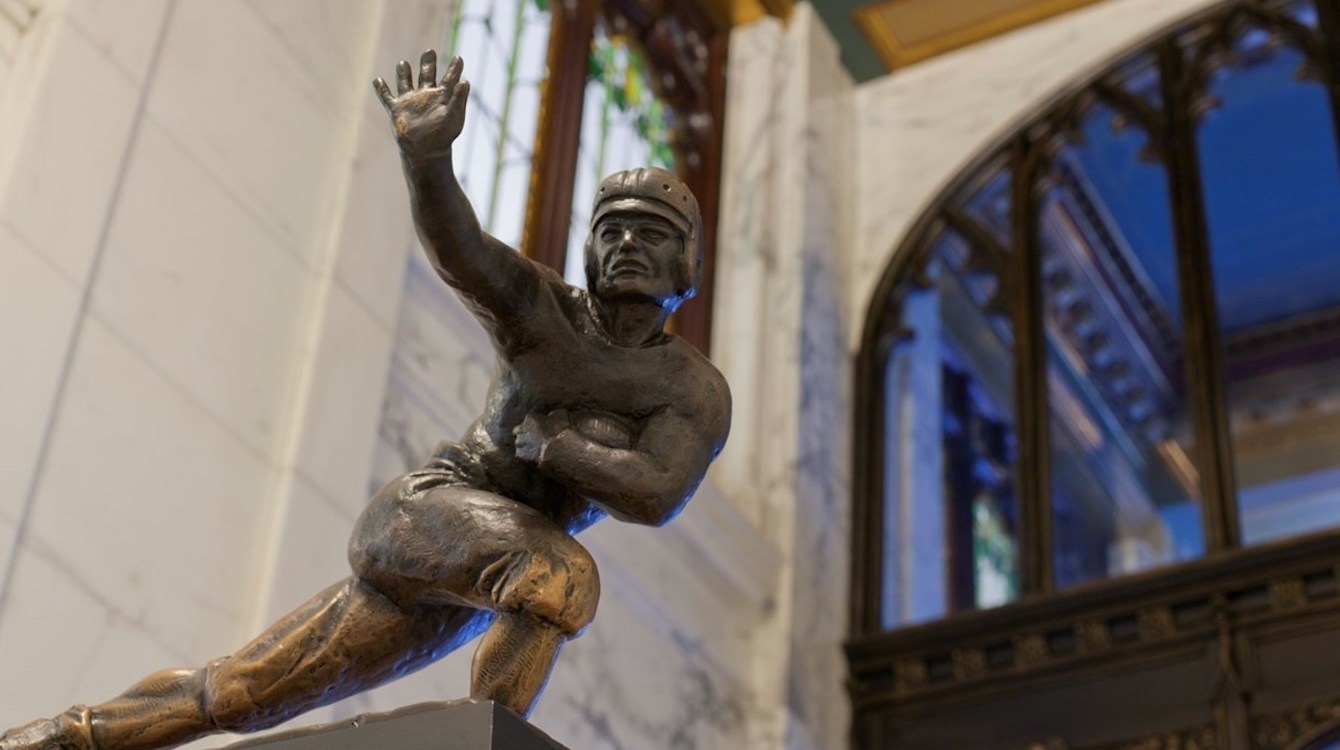