The history of the Heisman Trophy reaches back almost 85 years now and the great players from the early era of the award are almost all gone, though far from forgotten.

To make sure that we always remember them, we’ve begun to delve into the deepest of the Heisman archives to feature, from time to time, the mementos, stories and artifacts from those times.

Straight from the vault.

First up, the original letter from Downtown Athletic Club President Willard B. Prince, inviting Jay Berwanger of the University of Chicago to New York City to accept this new award for the “best player East of the Mississippi.” 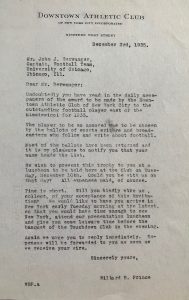 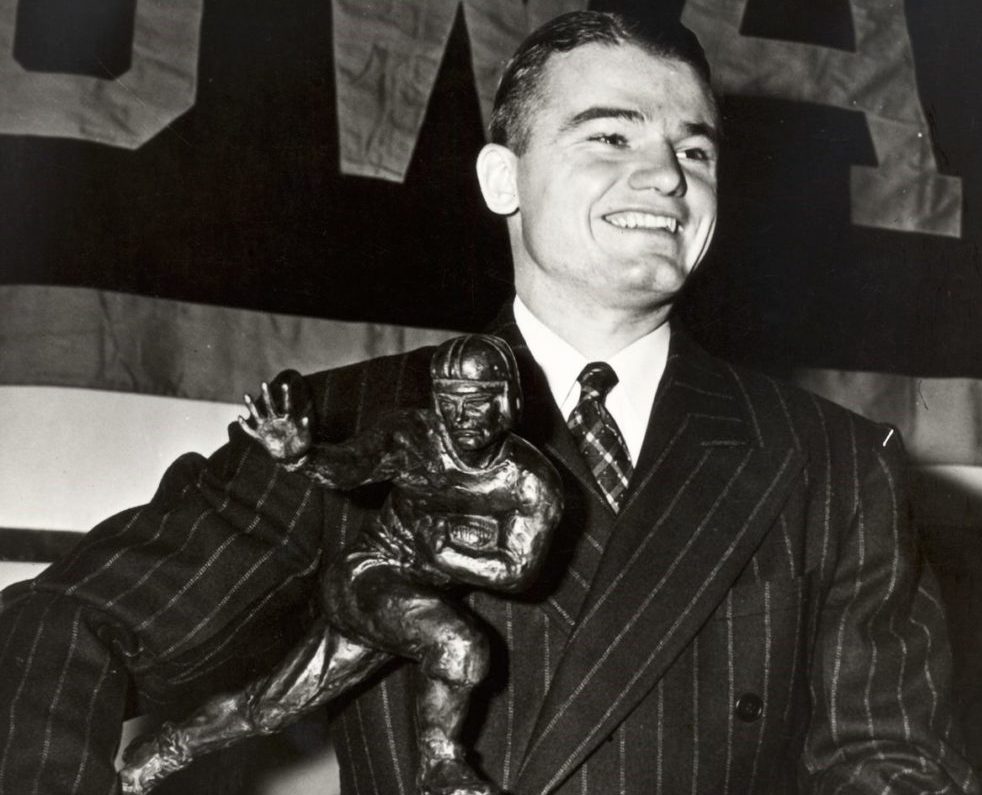 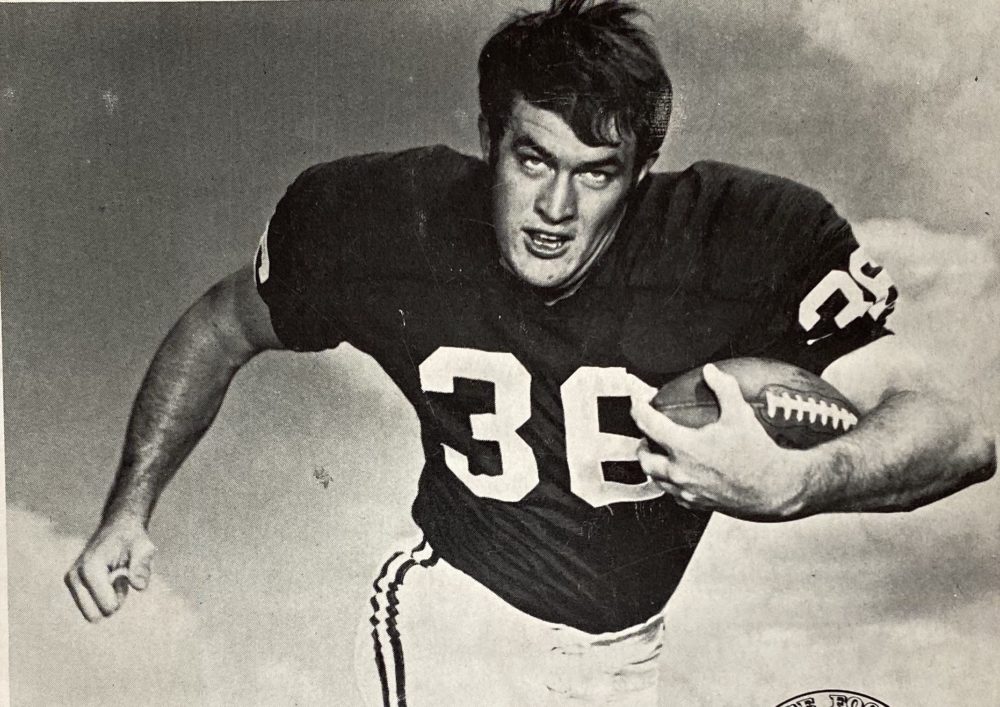 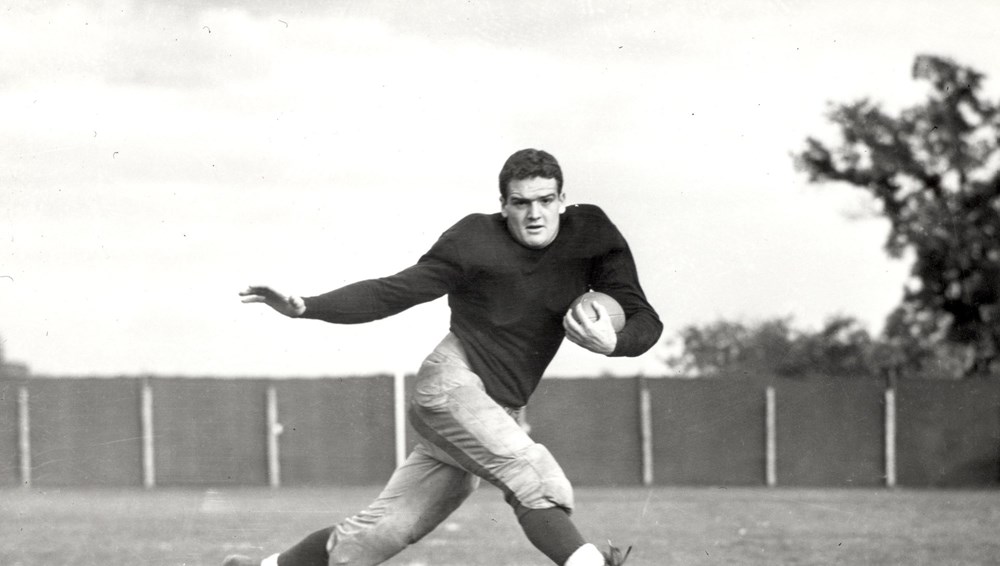 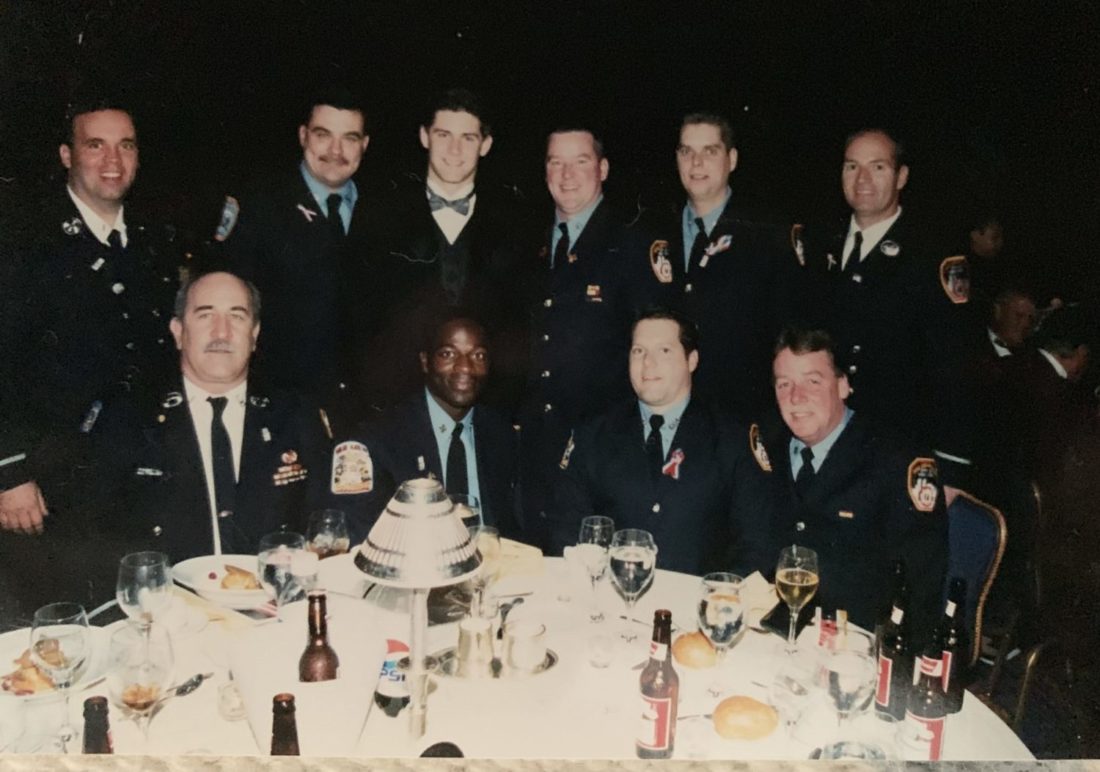