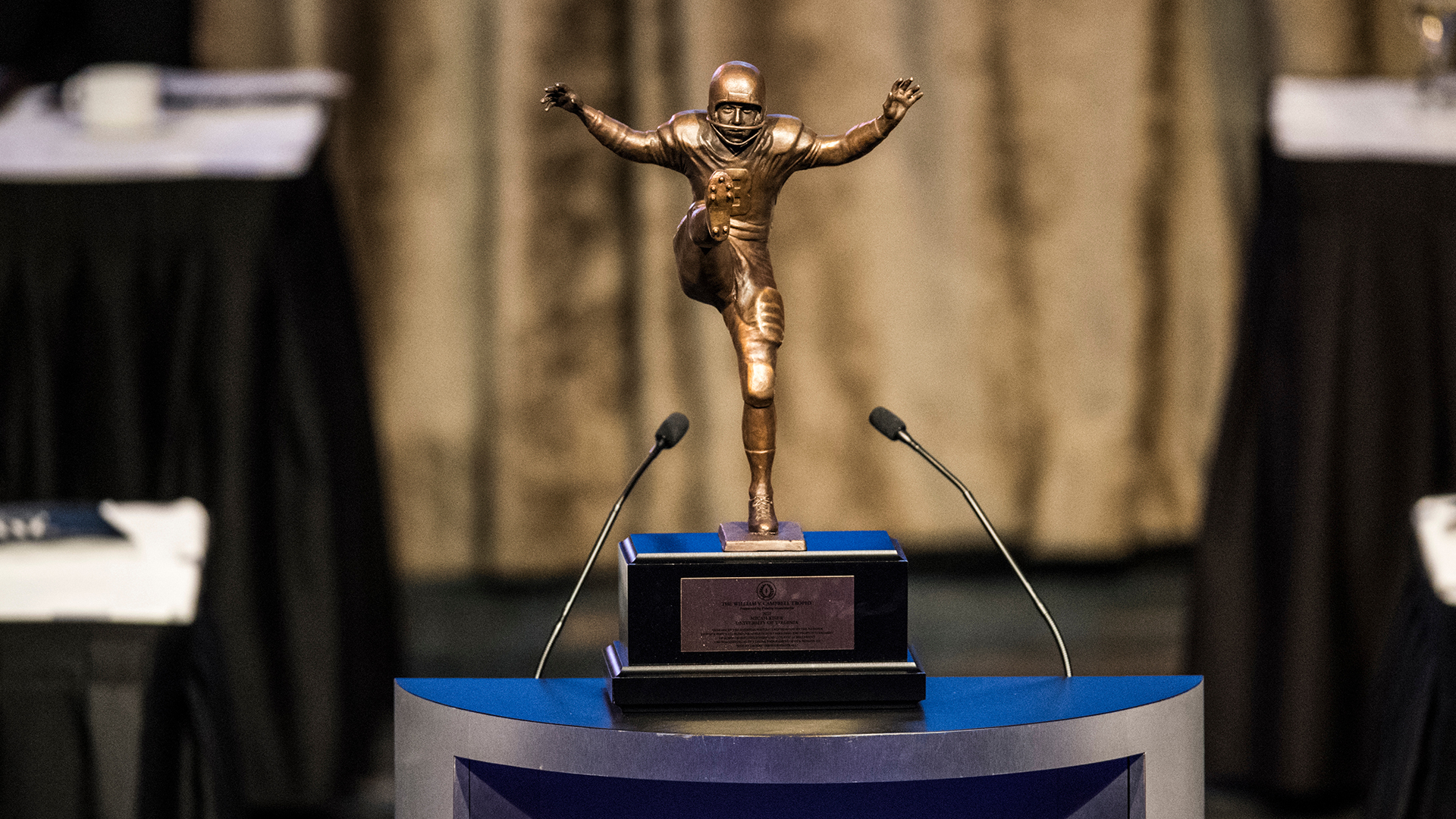 Finalists for the 2020 Campbell Trophy were released today, an impressive list of student-athletes vying for the honor sponsored by the National Football Foundation and given to the college football player “with the best combination of academics, community service and on-field performance.”

Two Heisman Trophy winners have also won the Campbell Trophy (which originated in 1990) and both played at Florida.

The first was Danny Wuerffel, who in 1996 won both the Heisman and Campbell Trophies while leading the Gators to the national title that same year.

The two-time All-American first teamer went on to create his own award – the Wuerffel Trophy – awarded for community service and first bestowed in 2005. In 2013, he became was the first Campbell Trophy recipient inducted into the College Football Hall of Fame.

Following in his footsteps on the gridiron as well as in the community was Tim Tebow, the 2007 Heisman winner who won the Campbell Award in 2009.

In addition to his strong play on the field, Tebow’s 2009 included nearly 700 hours to community service efforts and appearances, including hospital and orphanage visits.

Wrapping it all together, Tebow was named 2008 Wuerffel Trophy recipient for his exemplary outreach.

Release the full release of the 2020 Campbell Trophy finalists here. 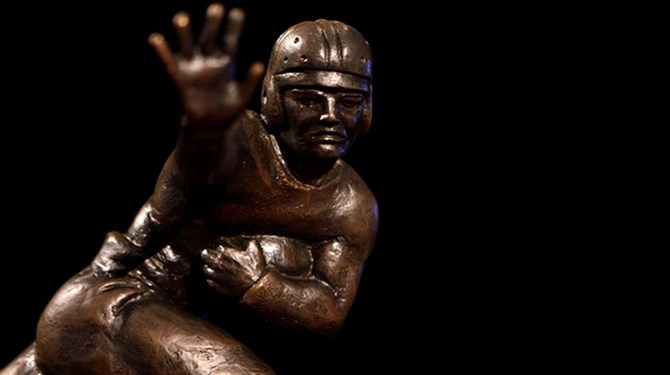 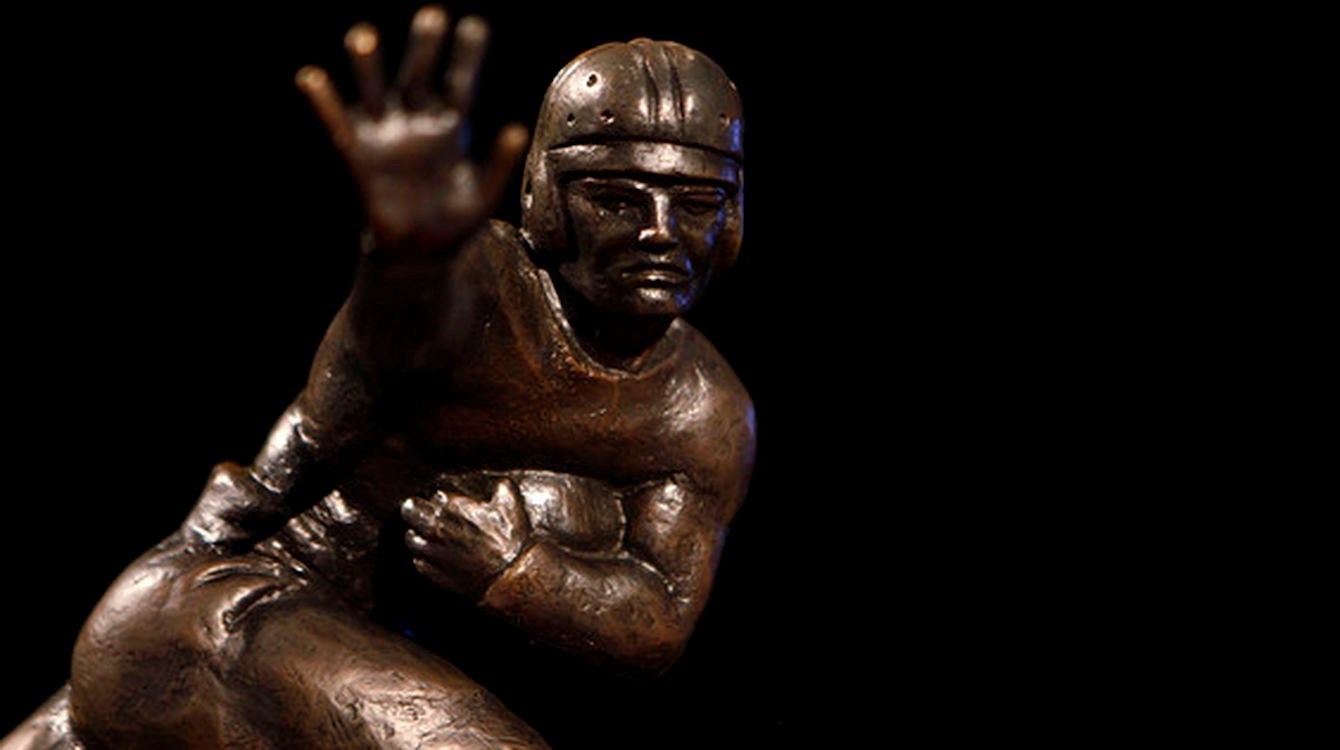