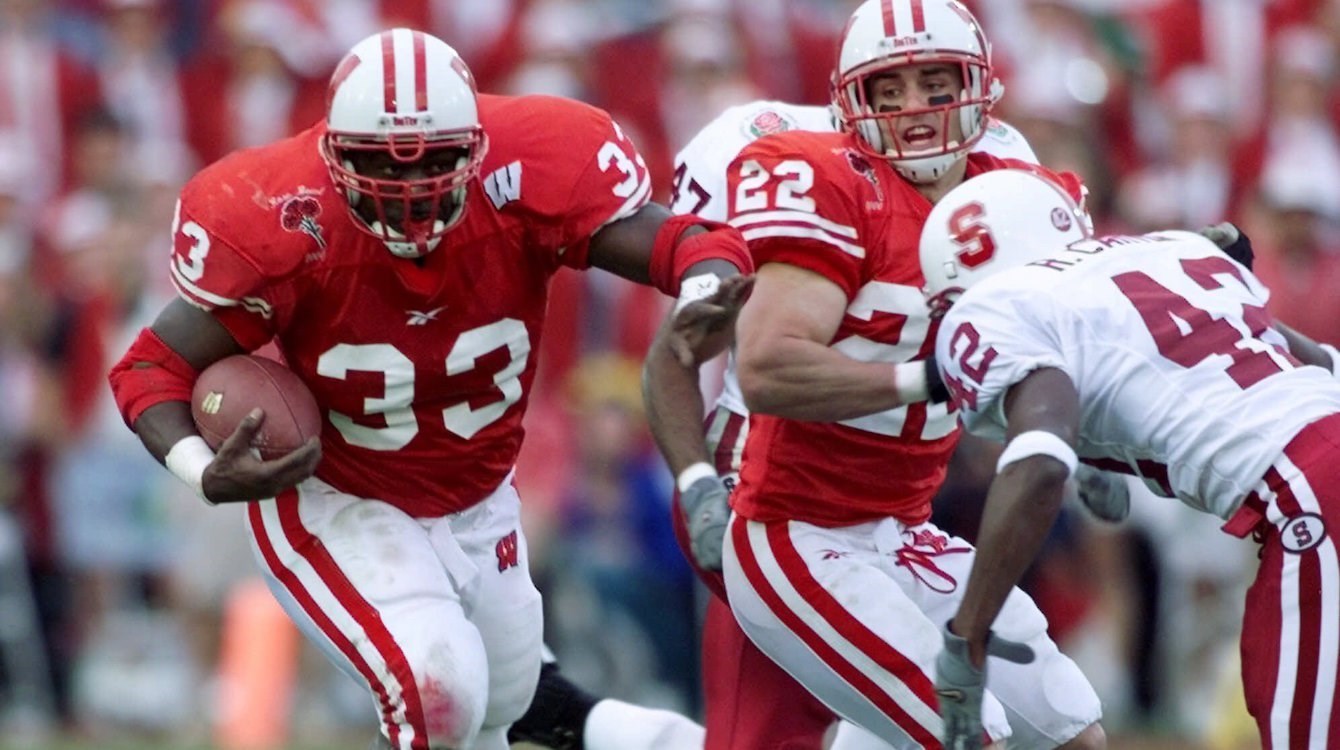 It’s a common practice when analyzing the Heisman race to compare and contrast the output of current candidates to that of past winners.

Names such as Barry Sanders, Ty Detmer and Sam Bradford (among others) are rightfully held up as benchmarks against whom current players are measured.

But not every Heisman winner set touchdown or yardage records that has stood the test of time. Some were just the most outstanding player of that particular year and nothing more (though that is still quite a lot).

To give an idea of the general production of past winners, here are the average numbers for quarterbacks and running backs since 1964 (this measurement starts from that point onward since that was the year when two platoon football generally became the established norm). Some totals with decimals are rounded up.

As you can see, there has been a marked increase in production of late among quarterbacks, with the last seven Heisman QBs producing an average of 4,469 yards of total offense and 47 touchdowns. The passer rating of Heisman quarterbacks in this decade has jumped over 20 points from the previous decade’s quarterbacks.

Overall, the average Heisman quarterback since 1964 has thrown for 3,060 yards, 27 touchdowns and 10 interceptions. He has completed 61.2% of his passes with a passer rating of 156.3. He has produced an average of 3,307 yards of total offense with 33 total touchdowns passing, running and receiving.

The Heisman winner who comes closest to being the ‘average’ quarterback production wise: Doug Flutie, who threw for 3,454 yards with 27 touchdowns and 10 interceptions, with a 60.3 completion percentage and a passer rating of 153.43 in 1984.

Production by running backs has been pretty steady since 1964, though it hit a peak in the 1980s. The six Heisman backs from that decade averaged over 2,000 yards and 23 touchdowns on the ground.

The Heisman winner who comes closest to being the ‘average’ running back production wise: Ron Dayne, who rushed 303 times for 1,834 yards and 19 touchdowns with a per carry average of 6.0 when he won the trophy in 1999.

So how does the current crop of Heisman candidates compare to the historical averages presented here?