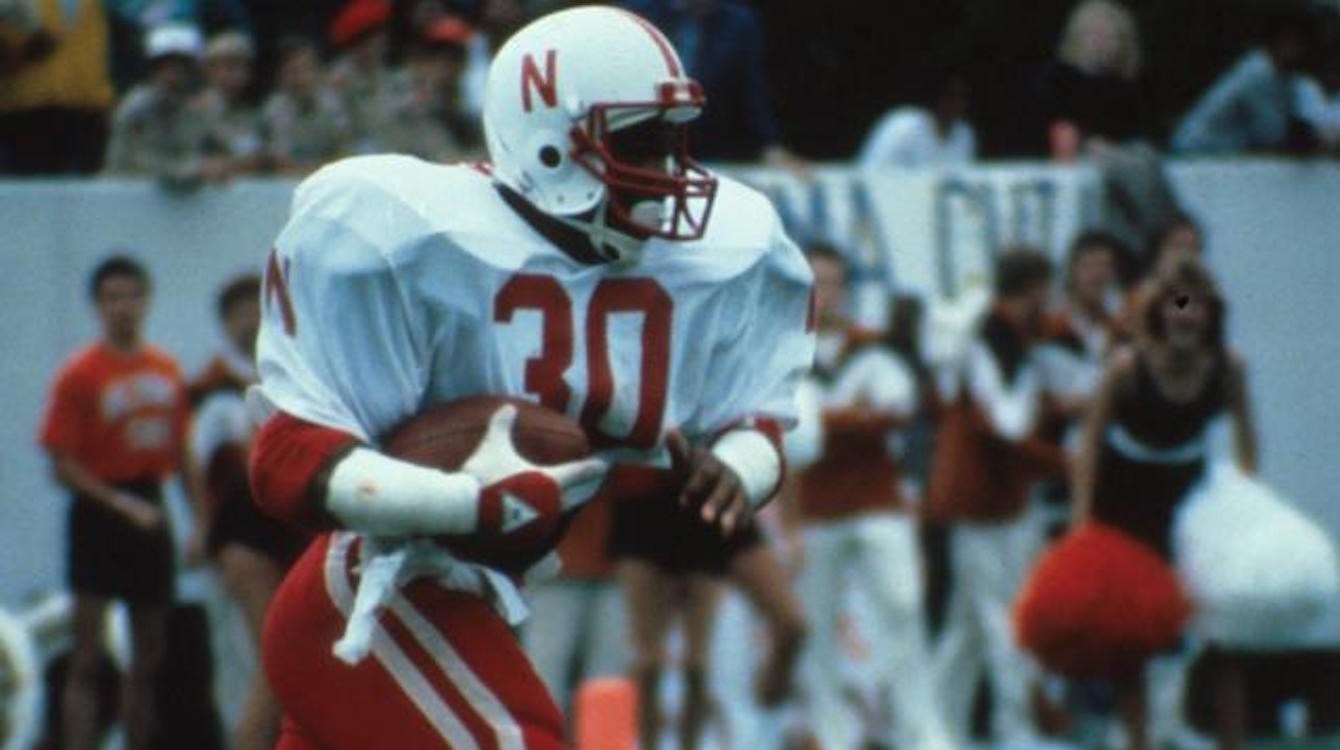 The good news for UCLA in its 1983 game against Nebraska was that its defense managed to cut the vaunted Cornhuskers’ scoring production in half from the previous week.

The bad news is that Nebraska scored 84 points the week before against Minnesota.

This week in Heisman history, the No. 1 Cornhuskers hosted UCLA in an early-season test and looked nearly unstoppable, cruising to a 42-10 victory over the Bruins. Senior I-back Mike Rozier rushed for 156 yards and two touchdowns on 26 carries as the Nebraska offensive steamroller piled up exactly 600 yards of total offense (477 on the ground). It was Rozier’s third-straight 100-yard game after being held to just 71 yards in the season opener against Penn State.

You wouldn’t know by the final score that the early moments of the game on Sept 24, 1983, provided Nebraska with perhaps its biggest scare of the regular season. Two Cornhusker fumbles allowed the Bruins to forge a 10-0 lead mid-way through the second quarter. But Nebraska bounced back with two touchdowns — including a 2-yard scamper by Rozier — to take a 14-10 halftime lead. The second half was all Big Red as three scoring drives and a pick-six turned the game into a rout.

For Rozier, the big highlight was his scoring run just before half that gave the Huskers a lead they would never relinquish. On paper, it was a 2-yard touchdown run. In reality, he had to run 70-80 yards to make it happen.

UCLA went on to win the Pac-10 title and the Rose Bowl. Nebraska swept through the rest of its regular season before falling to Miami, 31-30, in the Orange Bowl.

Rozier finished the season with 2,148 rushing yards and 29 touchdowns. He averaged a remarkable 7.81 yards per carry. To no one’s surprise, he easily beat out BYU’s Steve Young to win Nebraska’s second Heisman.