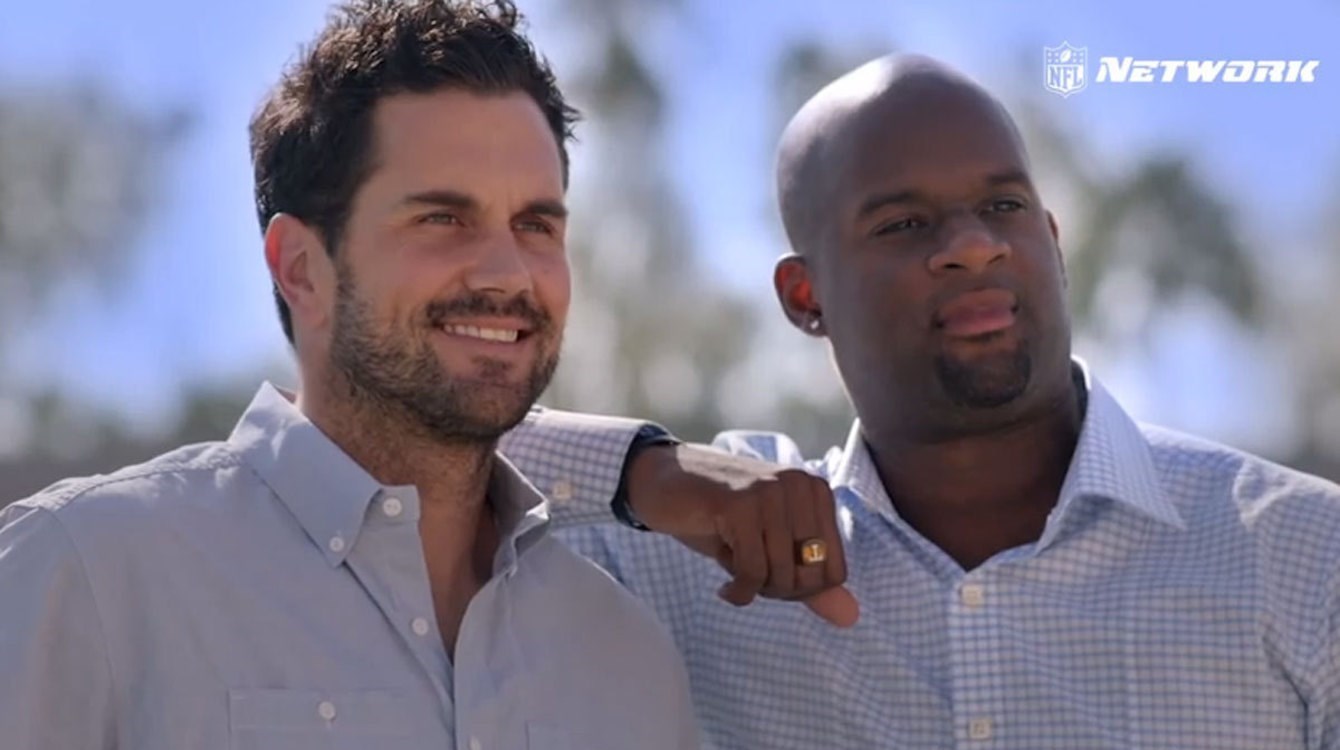 Week three of the 2017 college football season is in the books.

— The defending Heisman winner, Lamar Jackson, had a tough outing against the defending national champs. But is he a unicorn?

— Lamar Jackson‘s combined stats vs. those of Lamar and Jackson St.

— The Heisman Five, from Sports Illustrated.

— The top Heisman candidates from the defensive side of the ball.

— Oklahoma State quarterback Mason Rudolph is off to a hot start.

— Baker Mayfield of Oklahoma sits atop the latest Sporting News Heisman Watch. One pundit called him a “better version of Johnny Manziel.”

— USC’s Sam Darnold needs just 20 seconds to mount a comeback. Did he have a Heisman momentagainst Texas?

— You want your son to be like Penn State RB Saquon Barkley.

— Last year’s Heisman runner up, Deshaun Watson, says his replacement will be better than him.

— Mississippi State head coach Dan Mullen, who coached Tim Tebow at Florida, is proud of what the former Gator QB has done:

“It’s about young people, helping them develop in life, helping them go live their dreams, you know what I mean?” coach Dan Mullen said about coaching football, addressing Tim Tebow. “And I’m so proud of what he’s done. If you see his foundation, all the things Tim does around the world. So proud of him. And I’m happy just to be a small part of helping him accomplish those goals.”

— Derrick Henry had a career day for the Titans this past weekend in front of a hometown crowd in Jacksonville.

“It’s always good to come back home and play in front of your hometown,” said Henry, who added that those closest to him got through the hurricane unscathed. “I had a lot of family and friends here. I told them to be calm, just sit back and relax. This is my hometown, and for what happened here, the terrible tragedy, I saw water everywhere downtown, some of my people their houses got hit by trees. If I can donate and do anything humanly possible, I’ll do that. Hopefully this will never happen again.”

— A report on the final days of Rashaan Salaam.

— A look back at an Army legacy that includes three Heisman winners.

— Tim Brown talks about a teacher who made a difference in his life.

“Just the opportunity to hang around here with the small chance of meeting Bo Jackson would be tremendous,” Dean said.

— Notre Dame is celebrating the Heisman anniversaries of John Lujack and Tim Brown.

John Lujack won it 70 years ago, in 1947, and now is the oldest living Heisman winner. Tim Brown won it 30 years ago, in 1987. Lujack found out when he was informed in the Irish locker room just as his college career finished. Brown’s selection was nationally televised by CBS Sports from the Downtown Athletic Club in lower Manhattan.

Vince Young (the 2005 Heisman runner up) and 2004 Heisman winner Matt Leinart will always be connected.