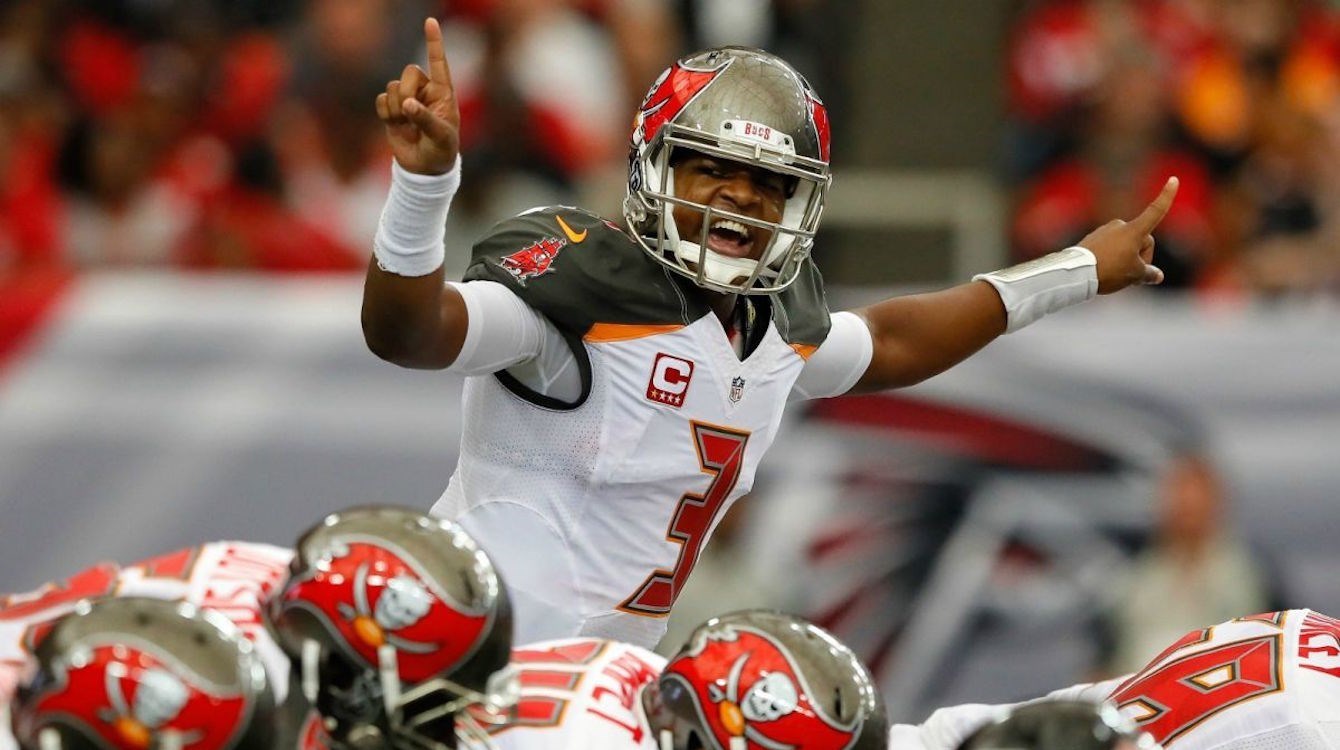 Time for our weekly feature that rounds up the latest Heisman news and updates from around the media world.

Week two of the 2016 Heisman race is in the books. Here’s how the pundits saw it shaking out:

— The NY Post says Louisville quarterback Lamar Jackson, who has accounted for 13 TDs in two games, is the star his school has been waiting for.

Jackson has looked more like Deshaun Watson, the Clemson quarterback and Heisman Trophy finalist who led the Tigers to the national championship game last year, than Watson himself.

— Jackson is also leading the Heisman watch for SaturdayBlitz.com.

— FoxSports.com has Stanford’s Christian McCaffrey atop its latest Heisman list.  As does CampusInsiders.

— Randy Smith of The Chatanoogan says “DeShaun Watson has gone from a Heisman Trophy favorite to simply a Heisman candidate.”

— San Diego State running back Donnel Pumphrey is getting some Heisman attention. He also has a campaign underway.

On Saturday afternoon, a 50-foot banner picturing the senior running back and reading “Pumphrey for Heisman” was unfurled within a long throw of the SDSU practice field. It was placed on the side of the University Towers student residence hall at the corner of 55th Street and Montezuma Road.

It is very visible to those traveling east along Montezuma, greeting students and faculty as they returned to campus following the Labor Day weekend.

“I thought it was a really nice banner,” SDSU head coach Rocky Long said. “All we’ve got to do is get it to go viral on the internet. Everybody needs to see it.”

Week 3 of the the college football season promises some big matchups that could impact the Heisman race:

One should expect to see some clarity after this weekend.

— Tim Tebow signed a minor league contract with the New York Mets. He’s the lastest Heisman winner to try his hand at baseball.

— The Heisman was on display at a car dealership outside Nampa, Idaho, last week.

— A high school running back named Heisman Skeens is living up to his name in Indiana with 12 touchdowns in his first three games. Oh, we’ll be checking in on Heisman Skeens in the future….

Here’s how the NFL Heisman winners fared this past weekend:

— Defending NFL MVP Cam Newton went 18 of 33 for 194 yards with a touchdown and an interception, plus 54 rushing yards and a score, in Carolina’s 21-20 season-opening loss to Denver.

— Jameis Winston had a big game, with 4 touchdown passes to go with 281 yards on 23 of 33 passing (with one interception) as the Buccaneers beat Atlanta, 31-24.

— Mariota’s teammate, Derrick Henry, had 5 carries for 3 yards in his debut against the Vikings.

— Sam Bradford, newly aquired in a trade by Minnesota, did play in the opener against Tennessee.