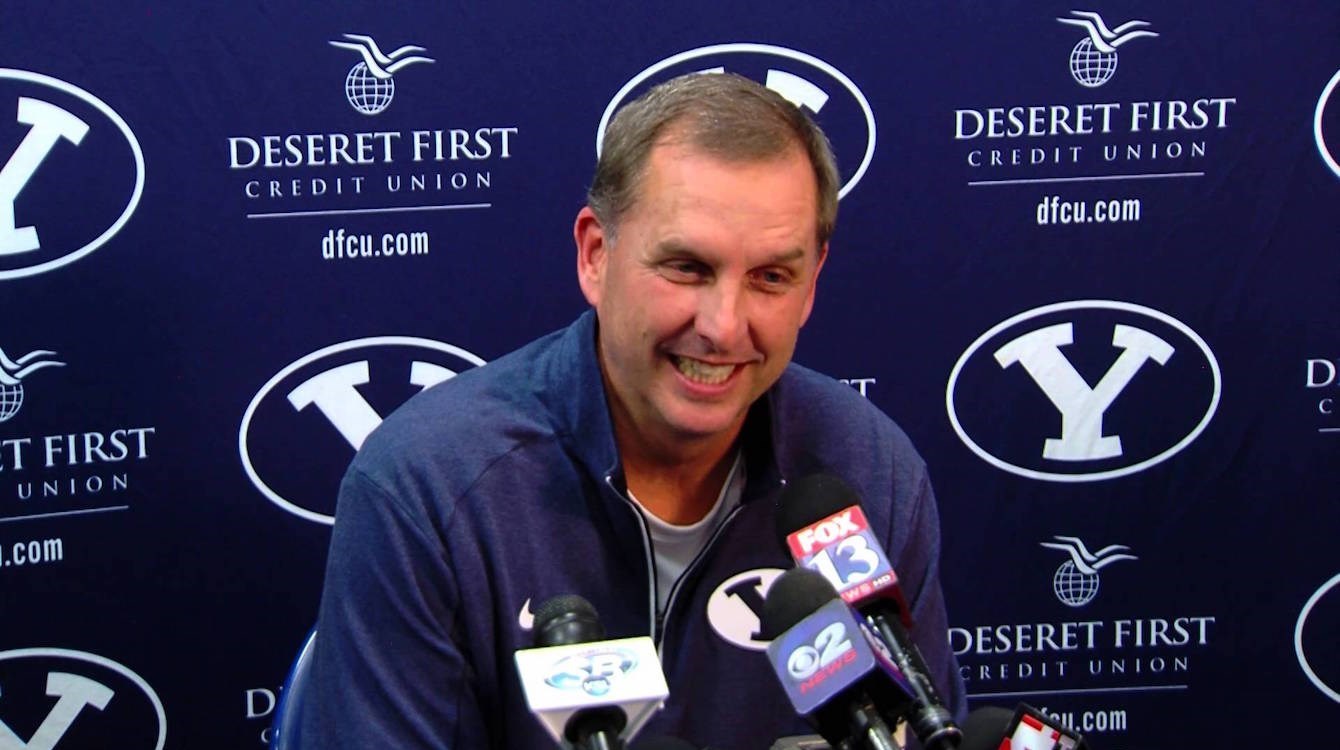 Time for our traditional feature where we round up the latest news and updates from around the media world to help keep you posted on what’s happening with current contenders and past winners.

The latest Heisman odds for 2016 are out. The top five includes four players who finished in the top 10 of last year’s Heisman vote, plus two of the finalists.

South Carolina’s The State newspaper says that one of those finalists, DeShaun Watson, has a head start on this year’s Heisman.

College football has a stronger rollover policy than a cell-phone carrier. Preseason rankings are the barometer by which all victories are measured. That initial valuation is influenced partly by teams’ success in the previous season.

The Heisman race operates by the same bias of proven performance. That is why Clemson University quarterback Deshaun Watson will open the season with a head start.

Not so fast, says EndZoneScore.com, which claims the Heisman is Christian McCaffrey’s to lose.

If Christian McCaffrey can stay healthy and perform like he did last season, and build upon that: the Heisman Trophy is his. Of course, players can emerge in the Heisman race unexpectedly.

CBSSports.com looks at how coordinator changes could impact some Heisman hopefuls.

Herschel Walker‘s Heisman and national title picks might surprise you.

One of the players currently coached by 1993 Heisman winner Charlie Ward is among the most sought-after high school linemen in the country.

The benefit was apparent for 14-year-old Chance Janssen, who traveled from Monticello for the three-day camp.

The man found with O.J. Simpson‘s stolen Heisman has pleaded ‘no contest’.

A look back at the Ohio State season that featured 1955 Heisman winner Howard Cassady.

Eric Crouch discussed coaching his son in football, being on the Hall of Fame ballot again and his thoughts on current Husker QBs Tommy Armstrong during an interview with the Omaha Herald last month.

“I remember them like they were yesterday,” Palmer said about his own high-school days playing basketball and winning a state championship.”Those games, those moments, those relationships. … I remember better so much of those than the last 14 years I played in the NFL or the four years at USC.

“Cherish them,” he added.

Emmit Smith never won the Heisman, but he twice finished in the top 10 of the vote.

And whatever happened to Joe Dudek? asks The Herald of Fall River, Mass. The running back out of Division III Plymouth State finished 9th in the 1985 Heisman race, receiving 12 first-place votes. It was the highest-ever Heisman finish by a Division III player. Here’s the case for his Heisman by Rick Reilly of Sports Illustrated, to go with the famous magazine cover featuring Dudek along with Bo Jackson and Chuck Long: