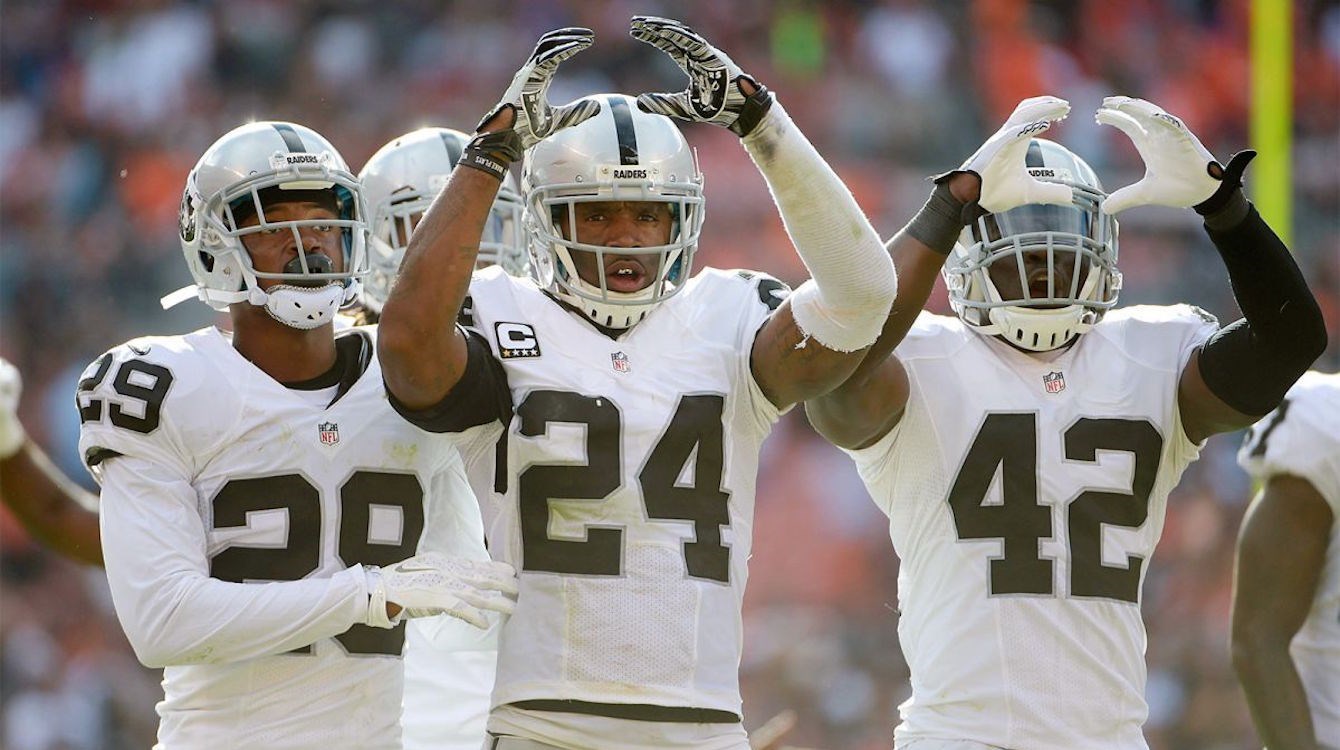 The 2015 Heisman race now enters its fourth week. Continuing our traditional weekly feature on Heisman.com, we’ve rounded up the latest news and updates from around the media world to help keep you posted on what’s happening with current contenders and past winners.

LSU running back Leonard Fournette continues to dominate the various Heisman Watches. After rushing for 631 yards and eight touchdowns in his first three games, Fournette leads with Sports Illustrated, Grantland, FoxSports.com, USAToday and the Washington Post … The New Orleans Times Picayune notes that Fournette has more yards after three games than LSU Heisman winner Billy Cannon did the entire season in 1959.

That is true, but let’s not forget that Cannon was a quadruple threat as a football player. In addition to running back, he played defensive back, intercepting four passes that he returned 145 yards (including one for a 50-yard touchdown), as a punt returner, he returned 15 punts for 239 yards and a touchdown (including that famous one on Halloween night against Ole Miss) and as a punter he kicked 44 times for an average of 40 yards per punt. So Cannon was a different type of player — a versatile two-way star in an era of limited substitutions. It’s hard to compare eras, but it’s fair to say that Cannon — at 6-1, 210 pounds with 9.5 100-yard speed — would’ve been able to gain more rushing yards playing in today’s offenses.

And we also heard from Cannon himself, who says that Fournette is a shoo-in for the Heisman.

Cannon says he hopes he can watch Fournette receive the Heisman trophy.

“I’m going back to New York one more time and that’s when Leonard wins the Heisman Trophy.”

That all said, it’s still very early in the season and plenty of other players are gunning hard for the Heisman. TCU quarterback Trevone Boykin is still in the conversation. Boykin finished fourth in the Heisman vote last year and is second on most of the current lists after leading the Horned Frogs to a dramatic victory over Texas Tech this past weekend … Also, Georgia’s Nick Chubb is getting notice after tying 1982 Bulldog Heisman Trophy winner Herschel Walker‘s school record for consecutive 100-yard games … And so is wide receiver-turned-running backC.J. Prosise of Notre Dame. … At least one outlet thinks Navy quarterback Keenan Reynolds, who scored his 73rd career rushing touchdown against Connecticut this past Saturday, should get start getting some mention … Meanwhile, Ohio State has “redesigned” the Heisman Trophy to reflect the athletic prowess of Buckeyes running back Ezekiel Elliot:

Tony Dorsett was on hand to meet and greet fans at a Nissan dealership in Lubbock, Texas, on Friday. A copy of the Heisman Torphy was also on display … In 1912, John W. Heisman scouted his next two opponents from their sidelines,writes The Sporting News … Check out Esquire.com’s recent piece on Ty Detmer‘s unsung career. “He never needed stardom,” says Esquire. … This Oklahoma State fan site thinks Barry Sanders deserves a statue in Stillwater … Meanwhile, an Athens, Ga., sculptor is in the process of making a Herschel Walker statue. Said the artist: “The hope is to get Herschel down here to help me finish it himself. He said he would. He’s such a hands-on guy and he’s totally down with it.”… And Bo Jackson golfed at a charity event last week in Sioux City, Iowa.

For the third straight week, there was another Heisman vs. Heisman showdown. This time,  Cam Newton  completed 20 of 31 passes for 315 yards and two touchdowns, while adding 33 rushing yards and a score, as the Panthers beat Mark Ingram and the Saints, 27-22. Ingram rushed for 50 yards and a touchdown on 14 carries.

Stat of the Day

“The Atlanta Falcons will play ten games against former Heisman winners, which is by far the most in the NFL. Not to mention, they’ll have an eleventh game with a winner in the building when the Texans come to town as Andre Ware, the 1989 Heisman winner, will do color analysis on the radio broadcast.”

Stat of the Day II

Charles Woodson‘s interception against Cleveland on Sunday gives him 18-straight seasons with at least one interception. It’s a feat only Darrell Green has matched in NFL history.