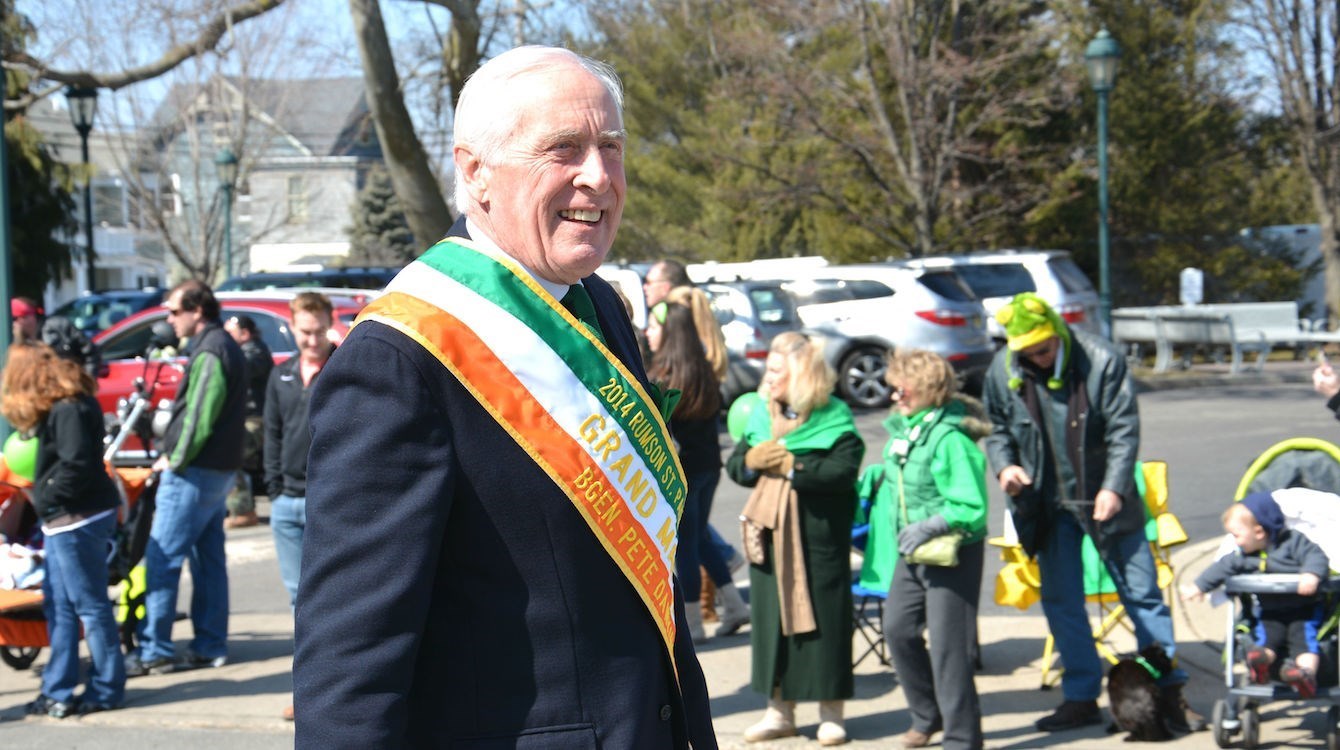 The sport of football is a natural breeding ground for leaders, so it’s no wonder former players occasionally succumb to the siren song of government service.

The Heisman Trophy has its connections to the political world, too. In a way, you might say the process of winning the trophy is a lot like going through a campaign for office, complete with voters, regional candidates and targeted advertising.

Here’s a look at former Heisman winners, and a few Heisman challengers, who settled into successful second careers in public service, or at least tried to by running for office.

Byron “Whizzer” White
White was the Heisman runner up to Yale’s Clint Frank in 1937, tallying 264 points to Frank’s 564. After his football career, White went into law, serving as deputy attorney general in the adminstration of President John F. Kennedy. He was nominated to the Supreme Court in 1962 and served there until 1993.

Pete Dawkins
The 1958 Heisman winner and former army general attempted to win the Senate seat of New Jersey’s Frank Lautenberg in 1988. He lost, 54% to 46%.

Here’s a link to a debate between Dawkins and Lautenberg.

Roger Staubach
Though he’s never been a political candidate, the 1963 Heisman winner was such a huge NFL star in the mid-1970s that he received a single vote for Vice President at the 1976 Republican convention.

Mike Garrett
The 1965 Heisman winner made a brief foray into politics, running for office twice (unsuccessfully) in California in the early 1980s. His first attempt was to win the GOP nomination for Congress in the state’s 44th Congressional district. His second was for a seat on the San Diego City Council in 1983.

Jack Mildren
The Oklahoma quarterback finished sixth in the 1971 Heisman race won by Pat Sullivan and later went on to become lieutenant governor of Oklahoma from 1991 to 1995. He ran for governor of the state in 1994 but was defeated by Frank Keating.

Heath Shuler
Shuler finished a distant second in the Heisman vote to Charlie Ward in 1993 while starring as a quarterback for the Tennessee Volunteers. He then served three terms as a Democratic Congressman, representing North Carolina.

What Heisman winners might turn to politics in the future? Keep an eye out for Tim Tebow, who once hinted that he might run for office.