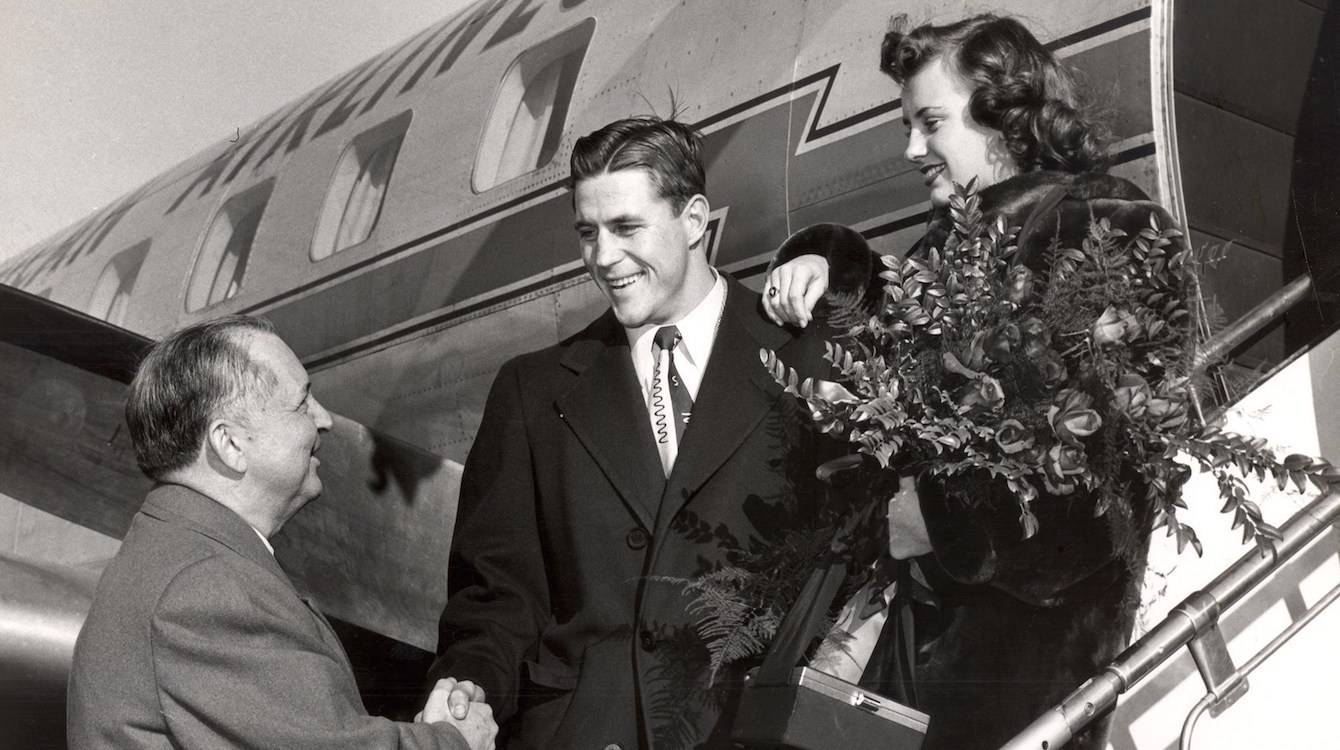 We’ve discussed a lot of different Heisman angles over the past few years, but one area we haven’t delved into too often is Heisman birthdays.

Here’s a breakdown of all the pertinent stats and tidbits you need to know on the topic:

— The Heisman winner born latest in the calendar is USC’s Carson Palmer (Dec. 27).

— The 1970s and the 1930s each produced 12 Heisman winners, more than any other decade. Of the decades consisting entirely of players who have exhausted their eligibility, the 1980s has the fewest Heisman winners with seven.

— Upcoming birthday: The next Heisman winner to have a birthday is Ricky Williams on May 21. Be sure to send him greetings on Twitter at @Rickthelaureate.