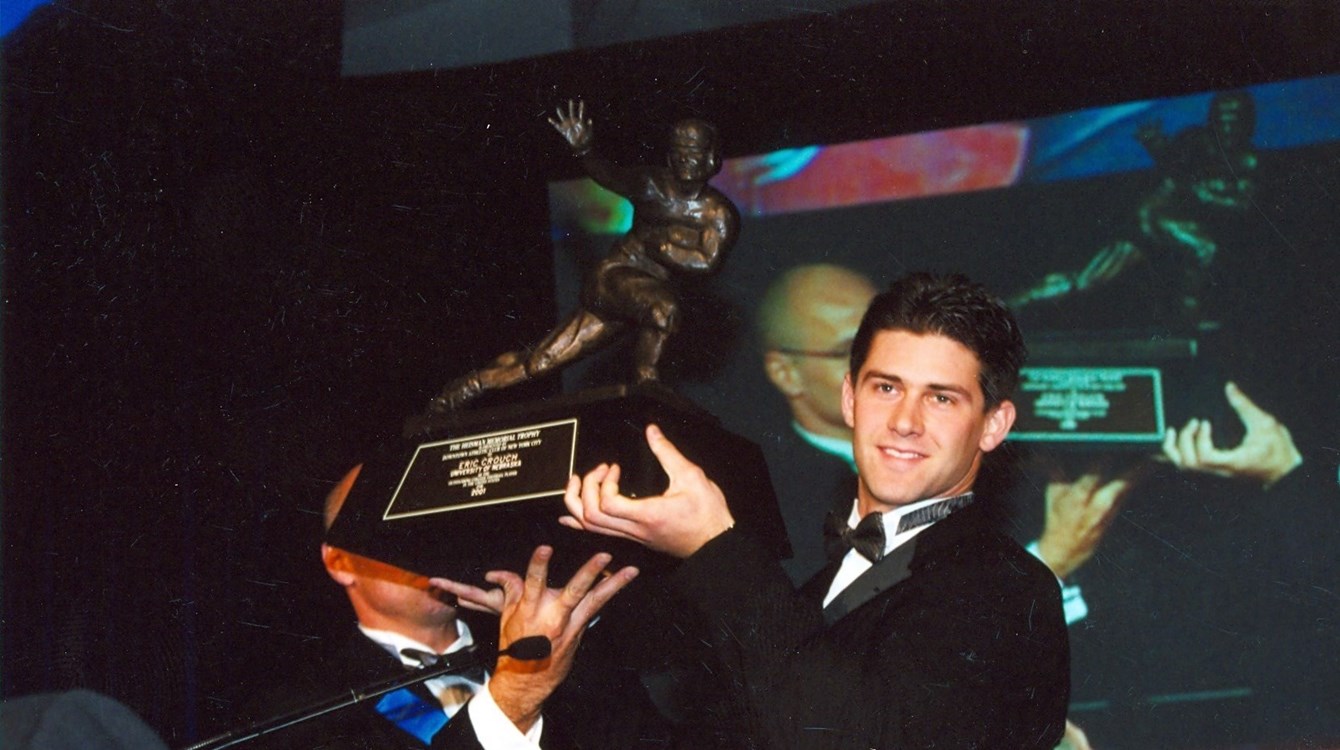 “It’s an enormous honor to just be on the ballot when you think that more than 5.12 million people have played college football,” said NFF President & CEO Steve Hatchell. “The Hall’s requirement of being a First-Team All-American creates a much smaller pool of only 1,500 individuals who are even eligible to be on the ballot, so being in today’s elite group means an individual is truly among the greatest to ever have played the game, and we are proud to announce their names. We look forward to announcing the 2017 Hall of Fame Class on the Friday before the College Football Playoff National Championship in Tampa.”

Spurrier, who is already in the College Football Hall of Fame as a player, now has a chance to enter it as a coach. Spurrier is the winningest head coach in both University of Florida and University of South Carolina history, ranking second all-time in wins in SEC annals. He led the Gators to the 1996 National Championship and six SEC titles. He posted seven conference championships, nine conference coach of the year honors and 21 bowl appearances in his 26-year coaching career.

Salaam is Colorado’s only Heisman winner to date. The tailback rushed for 2,055 yards in 1994, the fifth-best single-season rushing mark in Heisman history.  He was also the 1994 Walter Camp Player of the Year and Doak Walker Award recipient, as well as that year’s Big Eight Offensive Player of the Year. He led nation in rushing, scoring and all-purpose yards.

Crouch won Nebraska’s third Heisman after leading the Huskers to the 2001 national title game at the Rose Bowl. He finished his career as the NCAA record holder for career rushing TDs by a quarterback (59) as he led Nebraska to a 42-9 record and four bowl berths.

Leinart won USC’s sixth Heisman in 2004. He led the Trojans to three consecutive national championship games (2003-05), winning back-to-back AP titles in 2003 and 2004. He was the two-time Pac-10 Player of the Year and had three 3,000-yard passing seasons to his credit.

The 2017 class will be inducted at the 60th NFF Annual Awards Dinner Dec. 5, 2017, at the landmark Waldorf Astoria Hotel in New York City. The inductees will be permanently enshrined at the new College Football Hall of Fame in Atlanta later that December and honored on the field during the 13th Annual National Hall of Fame Salute during the Chick-fil-A Peach Bowl.