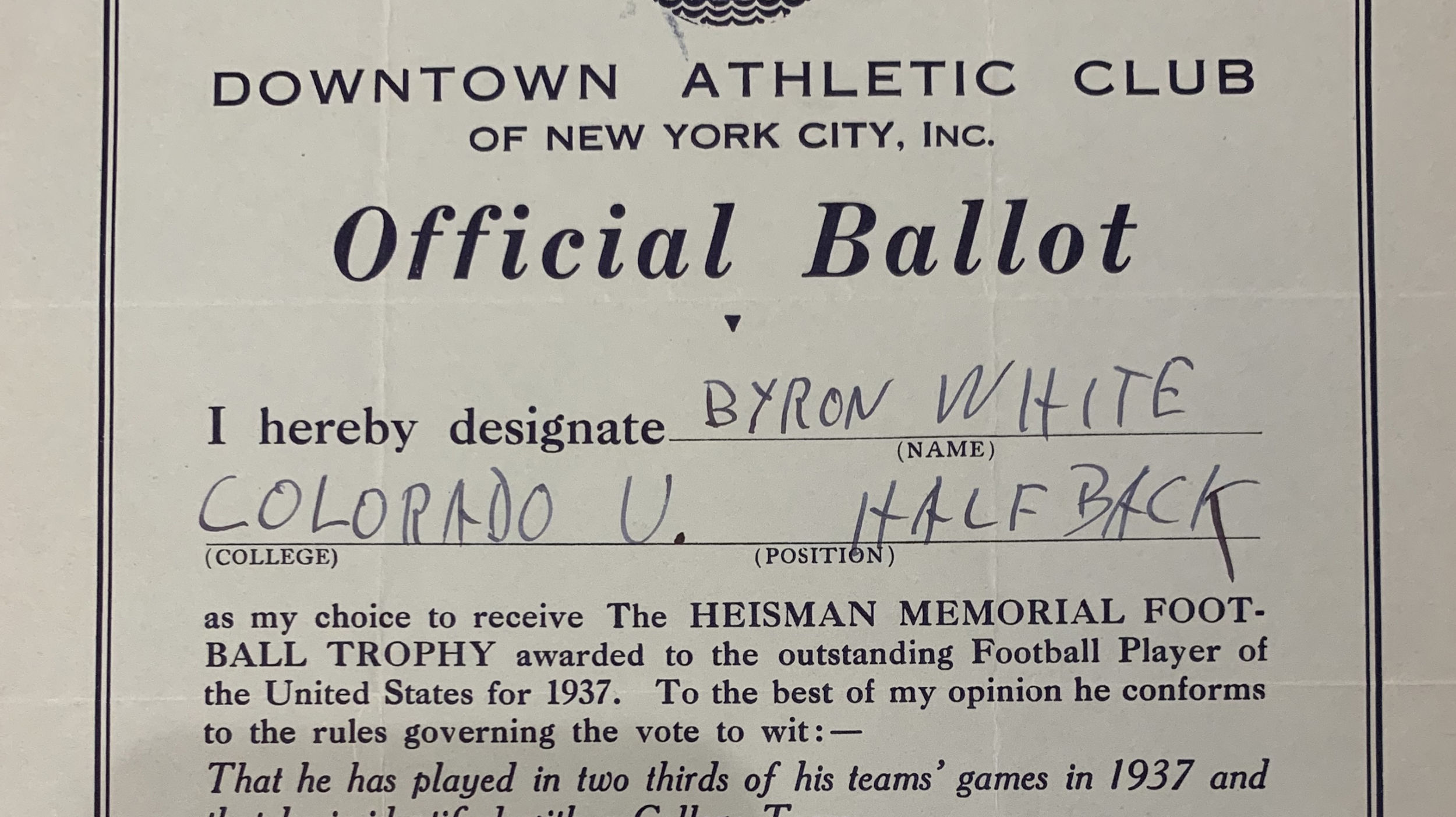 The 2020 Heisman Trophy ballots have gone out to 927 electors this week, which includes 870 members of the media, our 56 living Heisman winners and one overall fan vote presented by Nissan, our premier partner. All ballots are electronic.

The voting deadline this year is Dec. 21. Heisman voting will be based solely on on-field performances during the college football regular season through the conference championship games. The 2020 Heisman Trophy Finalists will be announced during a 30-minute special on Thursday, Dec. 24 at 7:30 p.m. ET on ESPN.

The task of designating the most outstanding college football player is a daunting one, so a crucial decision was made early on to determine the best group of individuals to make that choice.

It was decided that sports journalists were the most logical group for this task. As informed, competent and impartial observers, they comprise the vast majority of the electors. The Heisman Trophy Trust governs the policies and procedures by which the balloting process is conducted

State Representatives are given the responsibility of selecting the voters within their particular state. The amount of votes that a particular state is allotted depends on the size of the state and the amount of media outlets within that state. Larger states such as California and Texas will naturally have more votes than smaller states such as Vermont and Delaware. 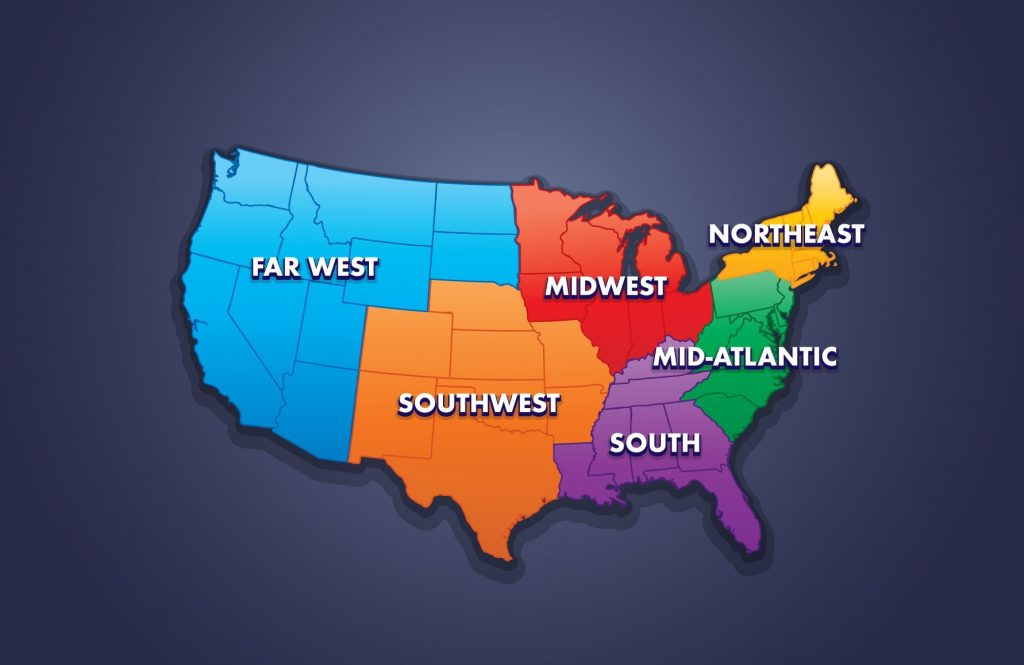 The states are divided into the six sections accordingly:

Each Section within the United States has 145 media votes, totaling 870 media votes across the country. Additionally every former Heisman winner, 56 presently, has a vote as well. In 1999, The Heisman Trophy agreed to develop a special program to allow the public at large to become part of the balloting process by permitting one (1) fan vote eligible in the overall tabulation. This program once again continued this past season through a partnership with Nissan North America, bringing the total number of voters for the 2020 Heisman race to 927.

The voting website include a space for electors to designate three individuals for the Heisman Trophy. The first choice on an elector’s ballot receives three points in the overall voting tabulation, the second choice receives two points and the third choice receives one point.  A first, second and third choice must be indicated on each ballot.

The Heisman Committee created the point system in an effort to eliminate any sectional favoritism.

The ballots state that “In order that there will be no misunderstanding regarding the eligibility of a candidate, the recipient of the award MUST be a bona fide student of an accredited college or university including the United States Academies. The recipients must be in compliance with the bylaws defining an NCAA student athlete.”

The independent accounting firm of Deloitte tabulates the Heisman ballots. Deloitte is responsible for distributing the voting instructions. Since 2002, electors submit their vote to Deloitte via a secured website, created and maintained by Deloitte personnel. Deloitte tabulates all ballots and tallies the votes according to the point system outlined above. The individual with the most points receives The Heisman Memorial Trophy.