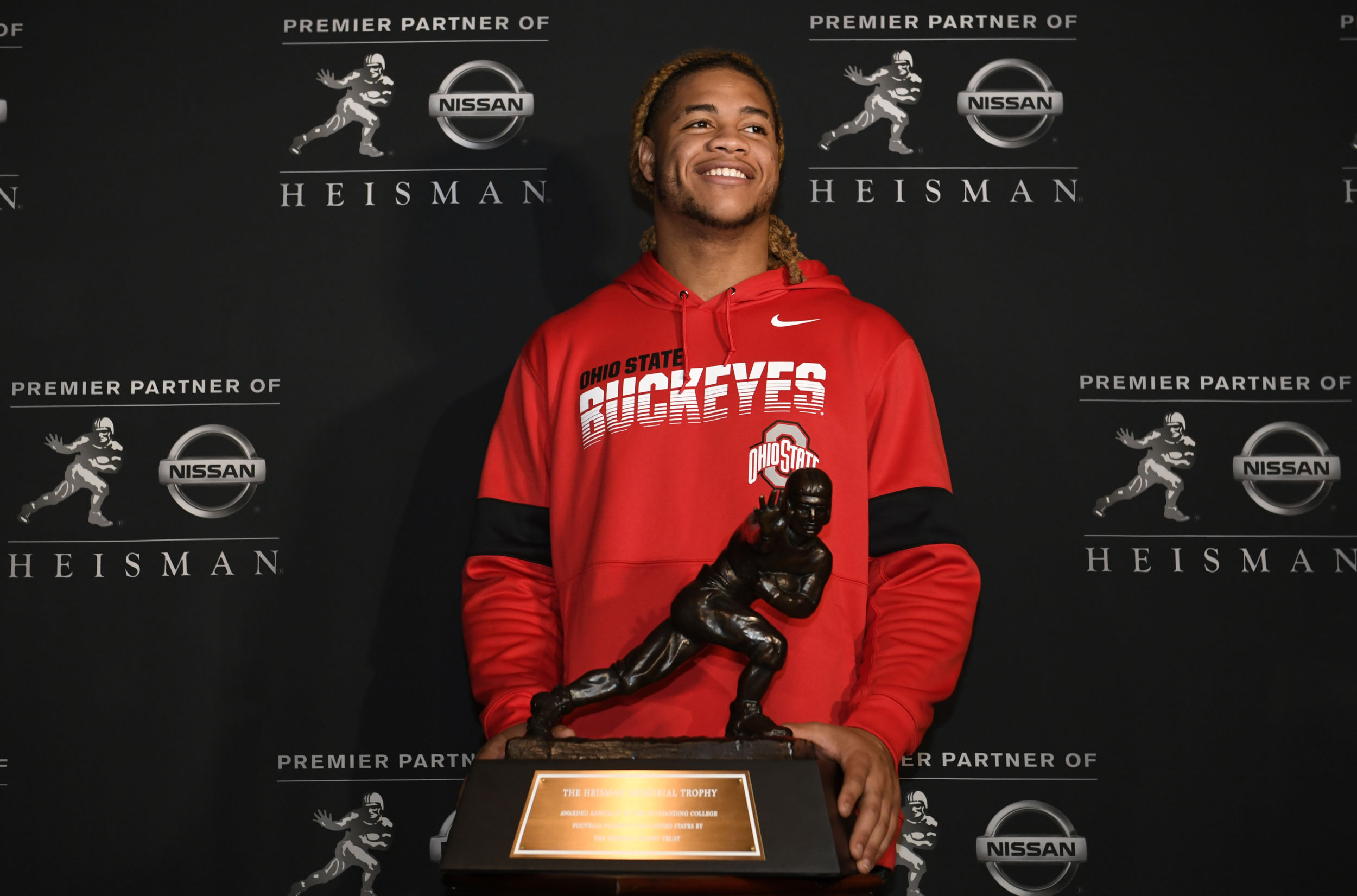 With a handful of defensive players garnering serious Heisman attention this season, it’s worth taking another look at the Heisman’s history on the defensive side of the ball.

The last Heisman finalist to play linebacker was Michigan’s Jabrill Peppers, who finished fifth in the voting in 2016.

Prior to Peppers, the previous linebacker finalist was Notre Dame’s Manti Te’o in 2012, who finished second behind Texas A&M’s Johnny Manzeil.

Te’o was the third defense-only player to finish in the top two of the Heisman Trophy balloting and the first since Pittsburgh defensive end Hugh Green in 1980. Iowa defensive tackle Alex Karras was the runner-up in 1957.

The last defensive back to be named a Heisman finalist was LSU’s cornerback Tyrann Mathieu, who finished fifth in 2011.

Of course, Michigan cornerback Charles Woodson won the 1997 Heisman, but he also played significant time at receiver as a two-way player.

The last time there were four defensive players in the top 10 Heisman balloting was in 1986 when Oklahoma’s Brian Bosworth was fourth, Holy Cross two-way star Gordon Lockbaum (who played running back and defensive back) was fifth, Alabama linebacker Cornelius Bennett was seventh and Ohio State linebacker Chris Spielman was 10th.

Prior to that, you have to go back to 1969 to see four defense-only players among the top 10 in Heisman voting with Penn State tackle Mike Reid fifth, Notre Dame tackle Mike McCoy sixth, Tennessee linebacker Steve Kinder ninth and Ohio State safety Jack Tatum 10th.

Most of the early defensive players to garner support from Heisman voters were two-way players, including 1949 Heisman Trophy winner Leon Hart of Notre Dame and 1935 winner Larry Kelley of Yale.