Sullivan won Auburn’s first Heisman in 1971 after setting several school and SEC records while guiding the Tigers to a 9-1 regular season record.

In 1992, Sullivan left Auburn to serve as head coach at TCU. He was later the offensive coordinator at UAB before being named the head coach at Samford. A cancer survivor, he is active in local charity organizations that benefit underprivileged children and serves on the UAB Comprehensive Cancer Center Advisory Board.

Sullivan was elected to the National Football Foundation and College Hall of Fame in 1991. 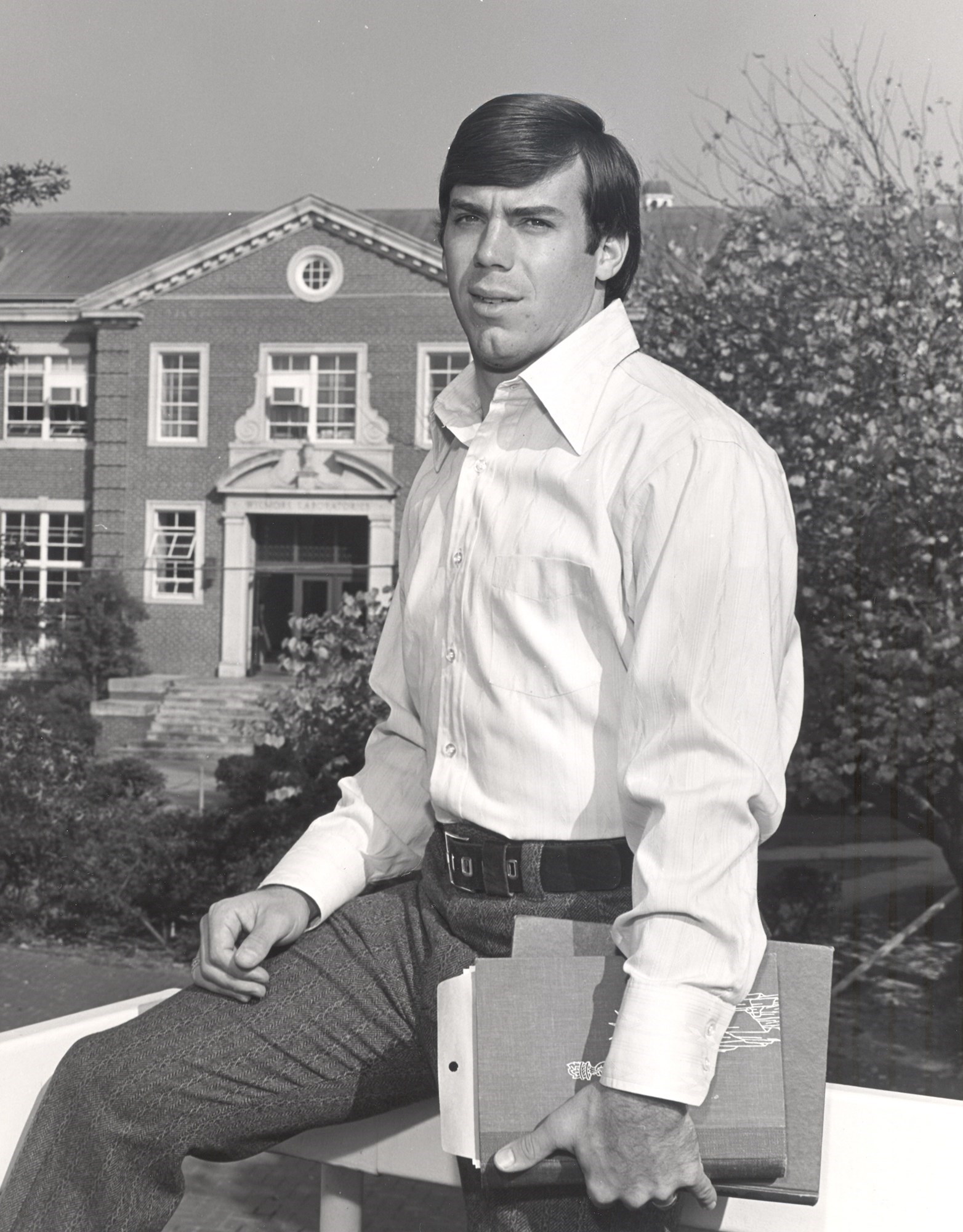 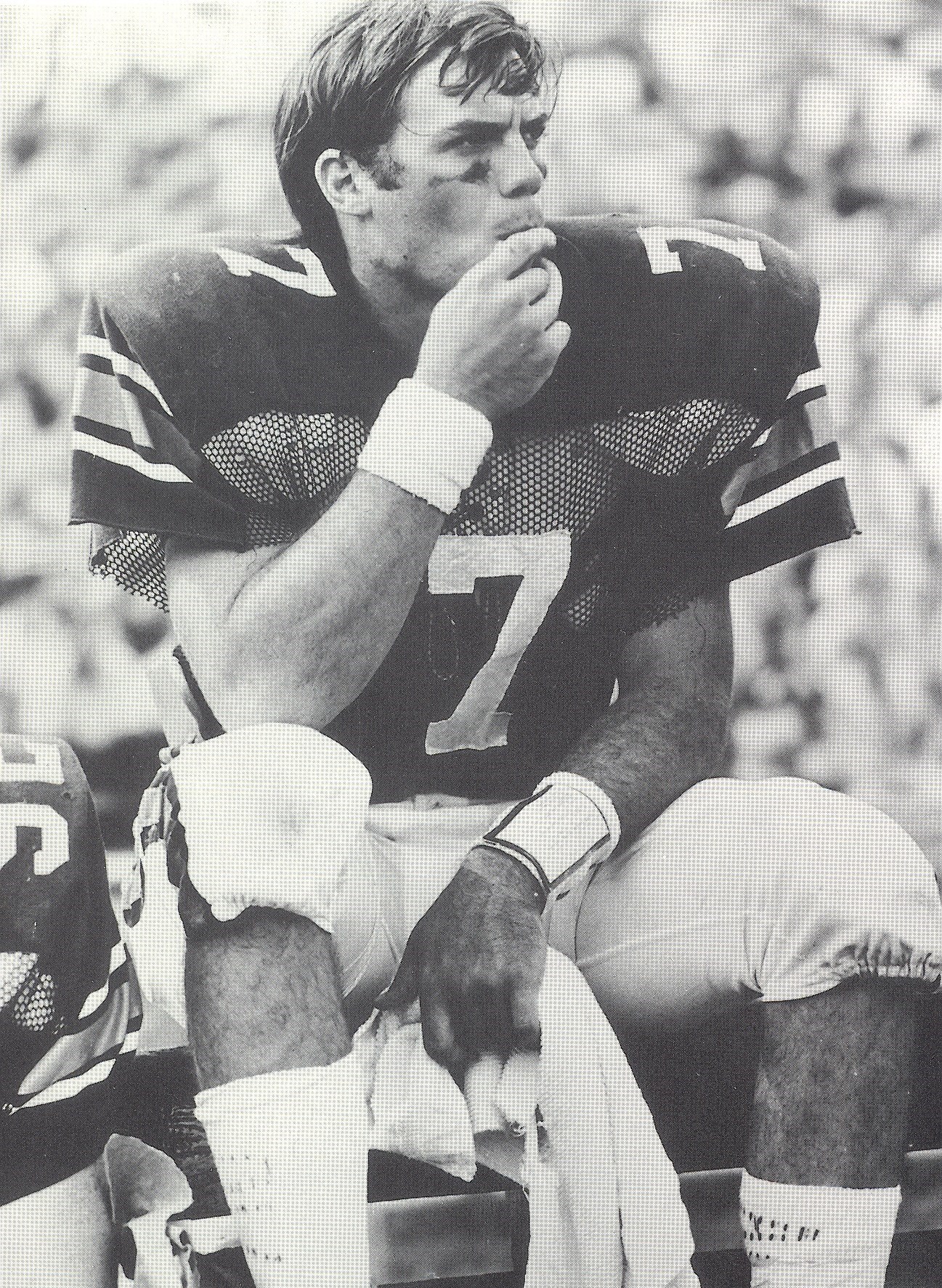 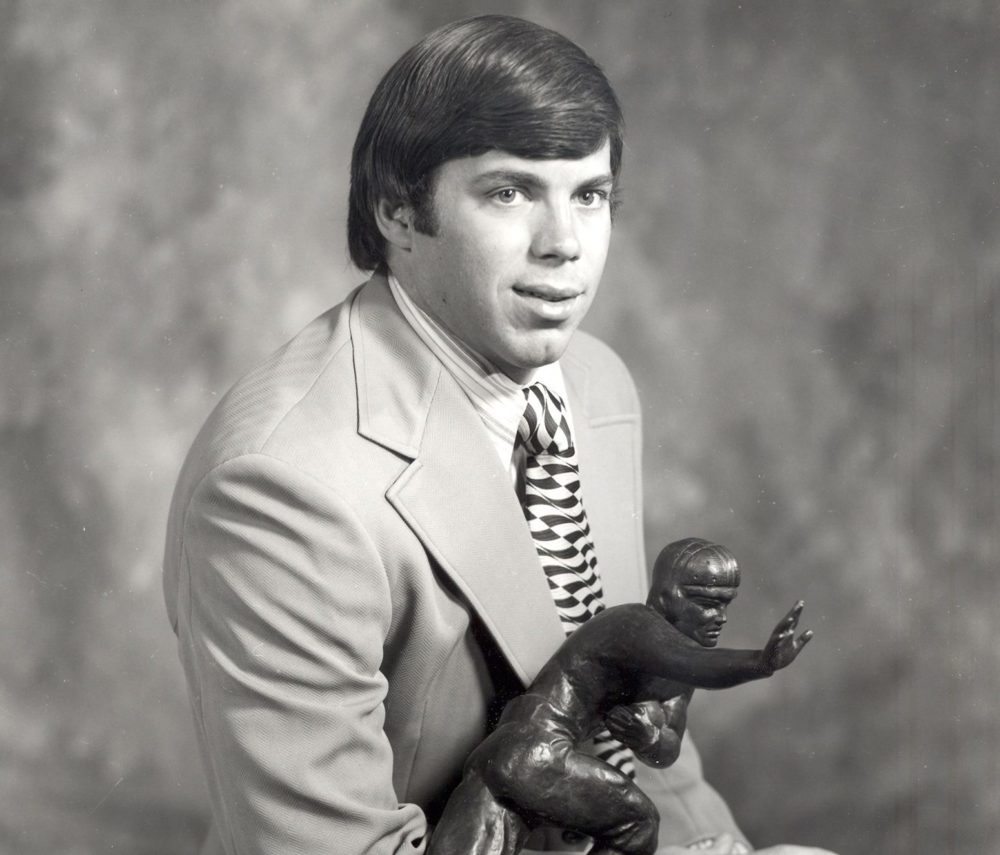 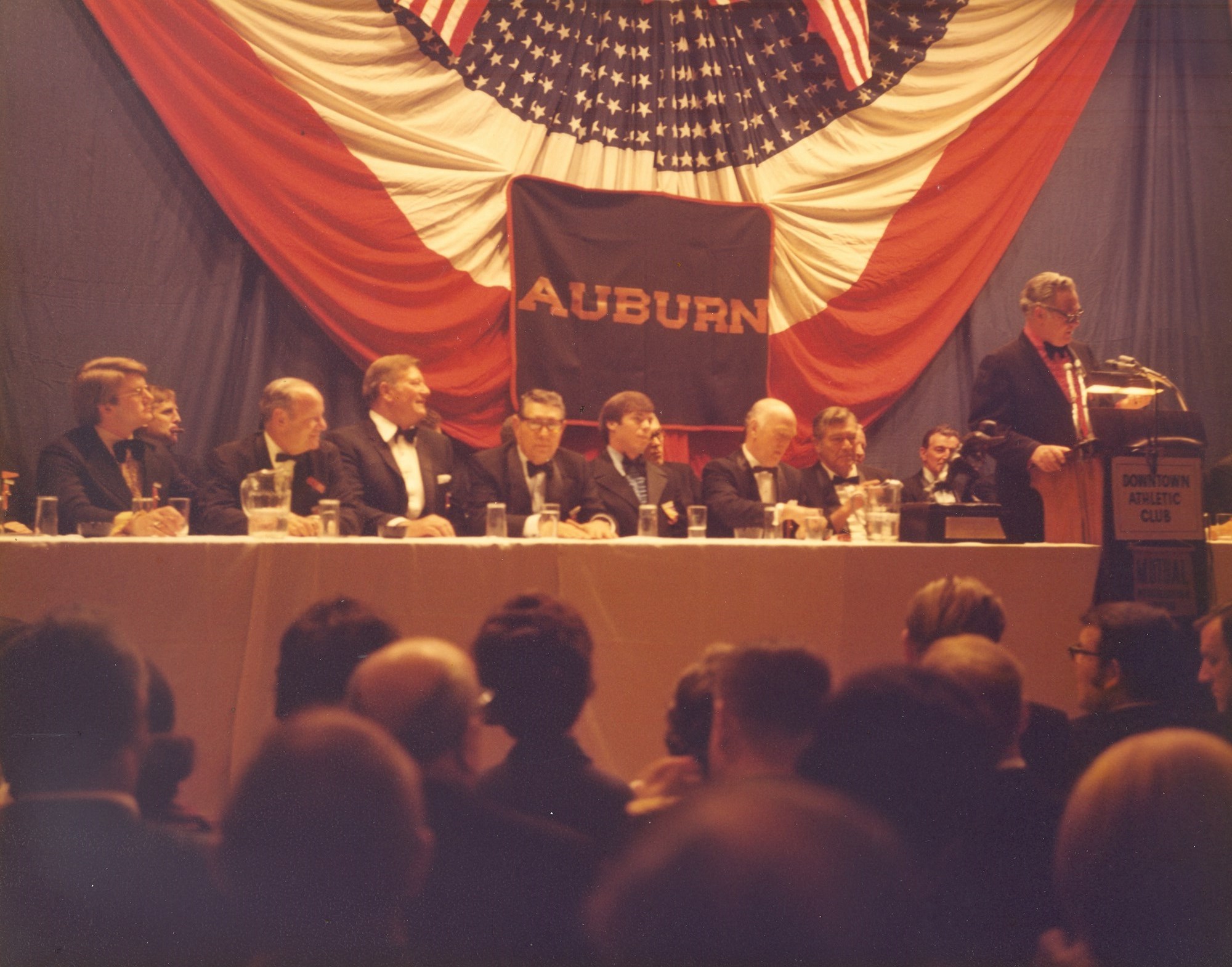 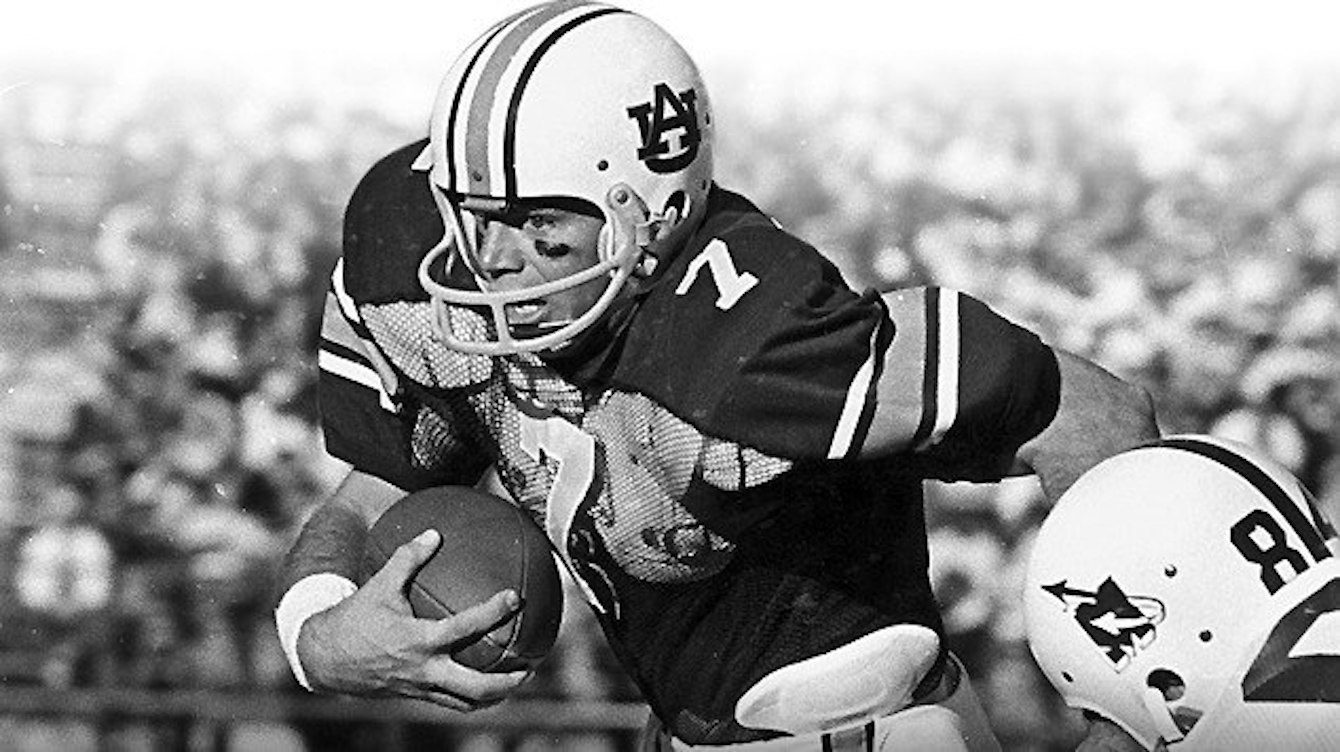 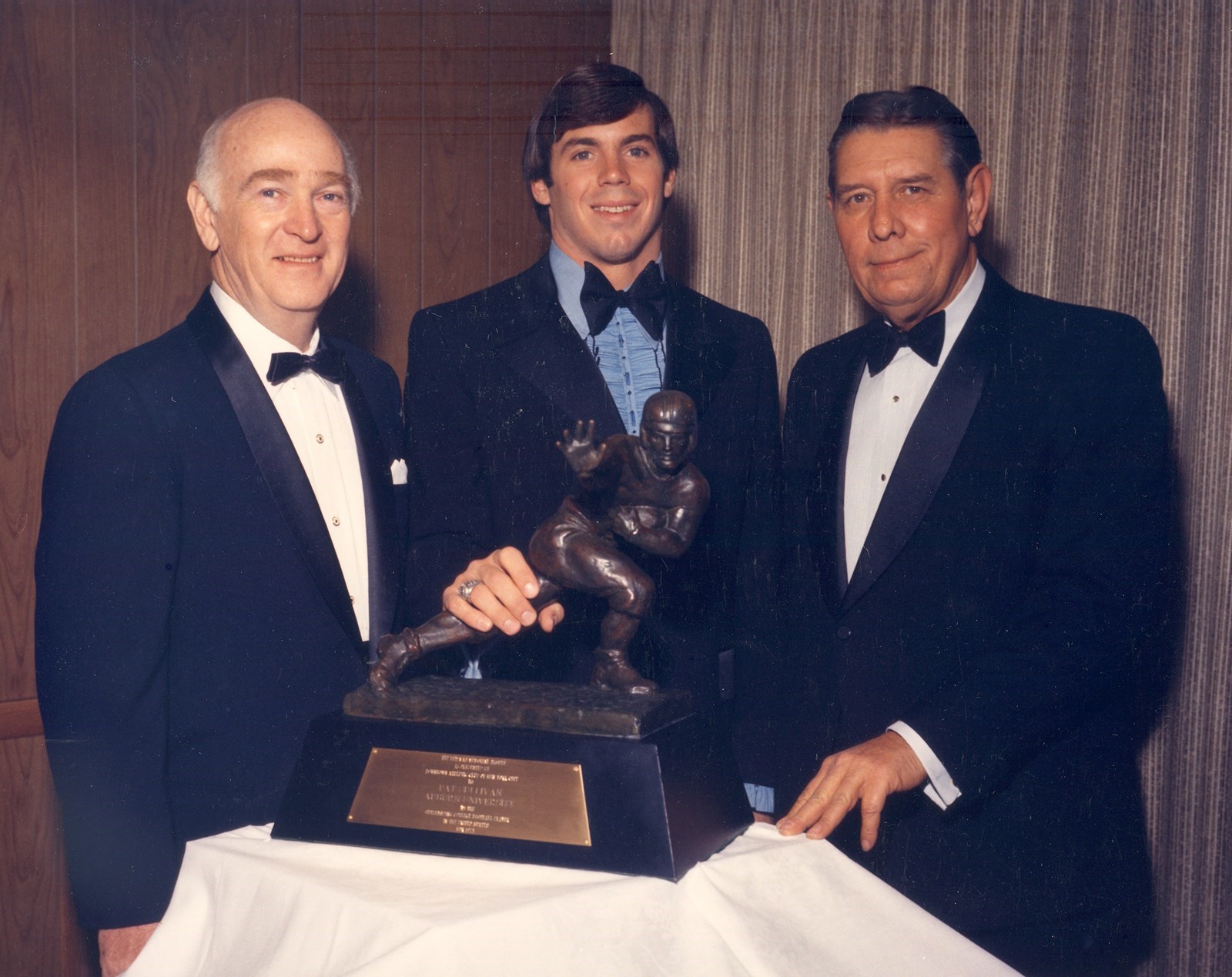